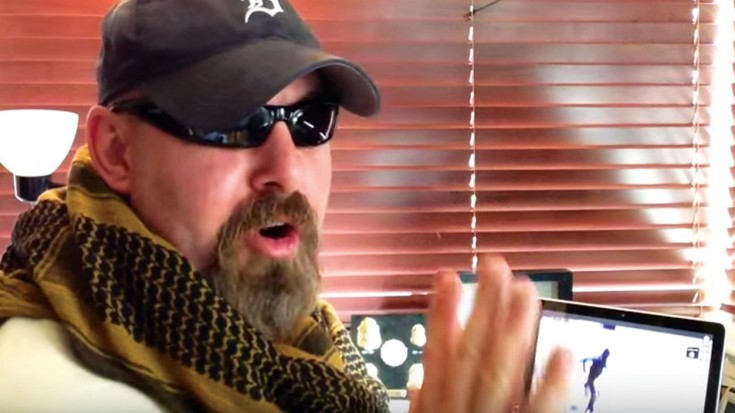 With His Credentials You’ll Believe Everything He’s Saying

In early 2015, ISIS released their “Navy SEALS type” training video to intimidate their enemies. With excellent cinematography, they also used this video as a recruitment tool for young people. What they didn’t realize however, is the fact that once it’s out, a career military man and former Navy SEAL might get their hands on it and tear it to shreds. That’s exactly what happened.

Jonathan Gilliam, a man with more than vast experience in military matters, is the man commenting on this video. As you’ll be able to tell, he could also be a comedian. Going through the video one step at a time, he points out the many faults with how these guys are conducting their business. In one instance he simply says, ‘somebody from supply forgot to give these guys boots. Hard to do battle in some environments without shoes on.’

Watch the rest to get a real kick out of these guys.