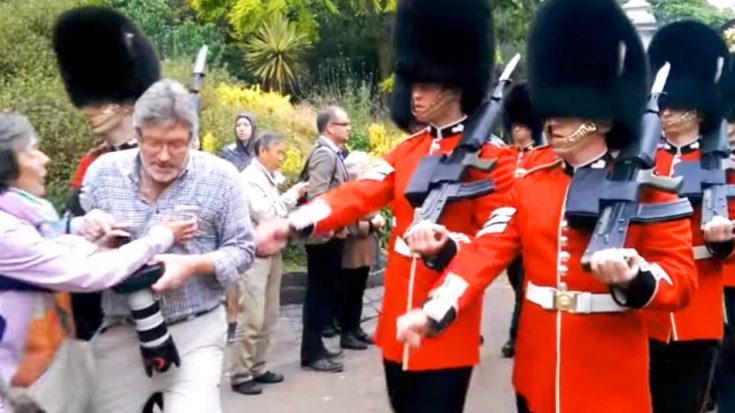 Over the years we’ve shown you plenty of videos about the United States’ Tomb of the Unknown Soldier and their guards. From the training they go through to how the changing of the guard is performed, we covered the topic pretty well. We even included what happens when people are talking or trying to cross the railing, which you can see at the bottom if you wish.

What we haven’t really touched on in the Queen’s Guard.

Their tradition is much older than our Tomb of the Unknowns, as it began in 1660. There are many differences between the two of course, but we’d like to touch on the biggest ones.

The Queen’s Guard is responsible for securing the official royal residences in the U.K.

For one, the Queen’s Guards are fully operational soldiers who actually guard the royal residence while the guards at the Tomb are more ceremonial in nature. This means that these guys actually have fully loaded weapons.

Having said that, we’ve seen some disrespect at the Tomb but the Queen’s Guards take on a whole different form of harassment. As this is unique to England, their routines draw curious tourists.

Those tourists, however, can be quite oblivious to the etiquette they should maintain when faced with the Guards.  If you go on YouTube, you’ll see hundreds of videos of people poking them, getting in their faces and when they respond, even by aiming a loaded weapon at them, they burst out laughing.

You can see how the Queen’s Guard handles such people below.

Watch Next: People Laugh At The Tomb Of The Unknowns-Guard Responds Perfectly 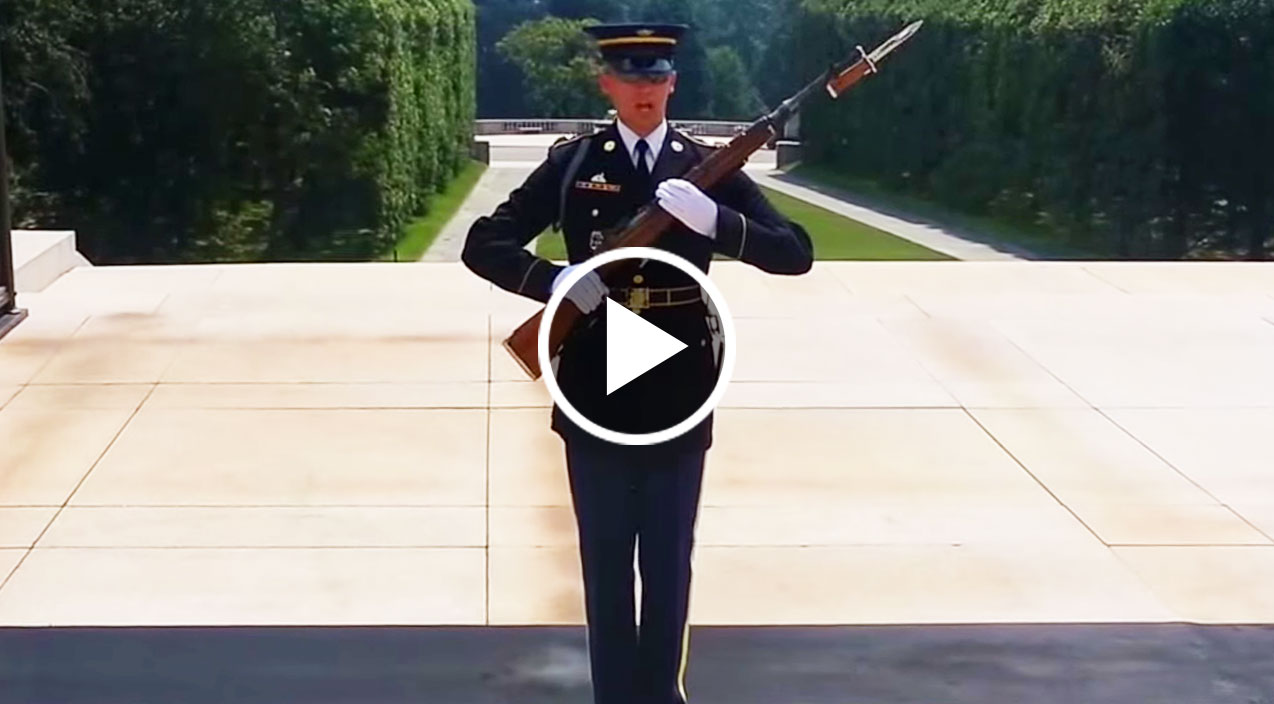