Tribute To The P-47 Pilot Lost In Hudson River Crash 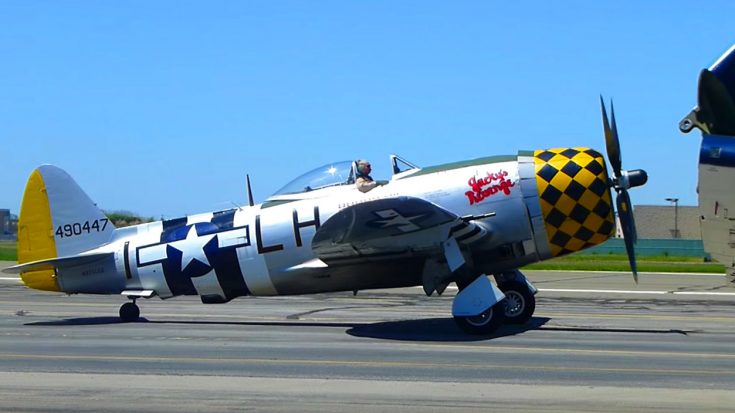 This Republic P-47 Thunderbolt has seen better days and happier times. Jacky’s Revenge stood as one of the few flyable P-47s left in this world. She soared in air shows for 25 years, piloted by Bill Gordon until that sad fateful day.

A little under a year ago in New York City, Bill was flying in an air show to commemorate the 75th anniversary of WWII. Suddenly as he was flying over the city his P-47 started to spew smoke and took her in for an emergency landing. He was no stranger to crash landings having landed in a swamp in 2009 and took Jacky’s Revenge into the Hudson to avoid civilians or buildings. Spectators saw him land in the river with a massive splash. The P-47 was pulled from the Hudson not long after the crash, but Bill wasn’t so fortunate.

“He “didn’t mess up, something had to have happened with the plane. He made a textbook water landing for an aircraft that had lost power.” 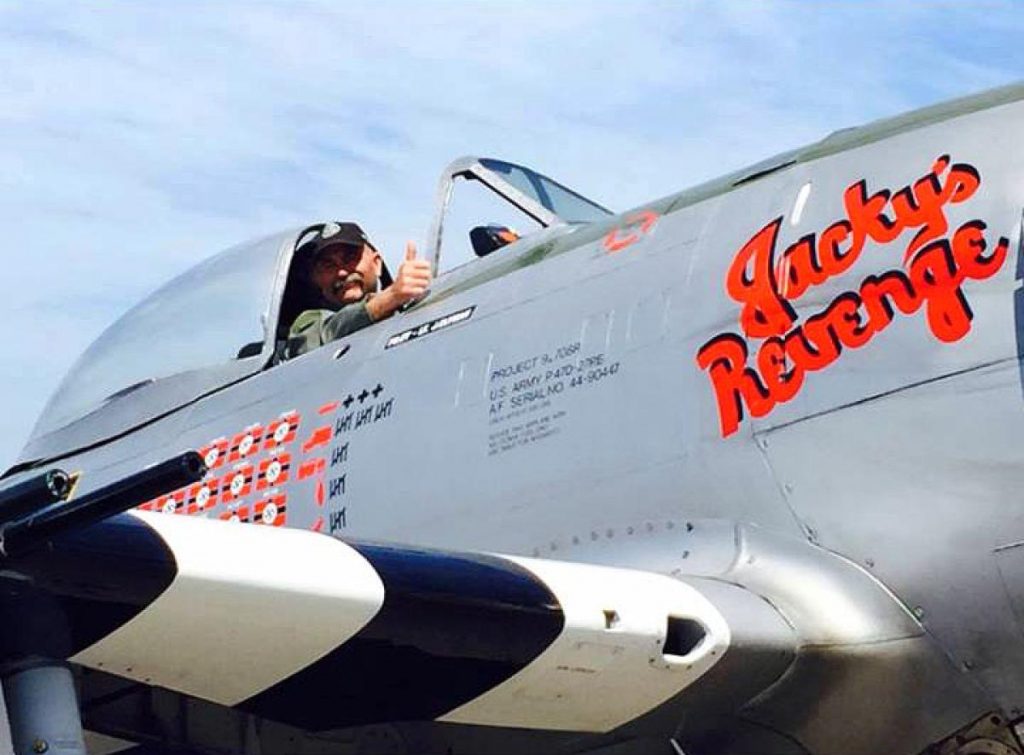 He risked his life to for his passion but sadly paid the ultimate price. The WWII continued on the next day with vintage planes flying the missing man formation in Bill Gordon’s honor. This film of Bill Gordon in his signature P-47 Thunderbolt was shot about a year before the crash that took his life.