Unbroken – Aircraft With No Hydraulics or Brakes 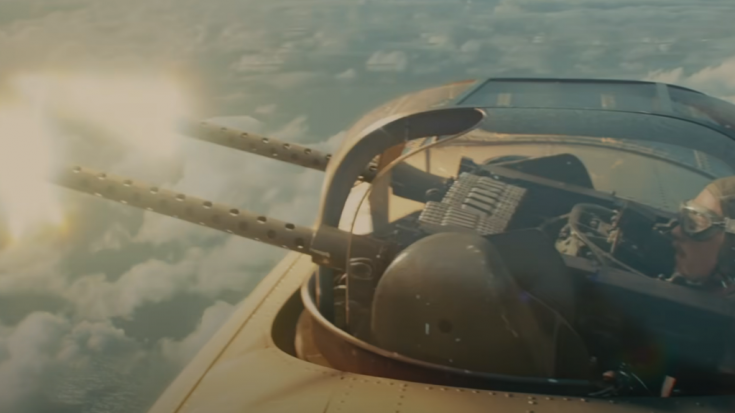 Angelina Jolie’s epic drama follows the life of Louis Zamperini along with his crewmen during WWII. In the scene, Zamperini and his crew were flying a B-24 Liberator when German interceptors managed to damage the aircraft and injure some of its men.

To nobody’s surprise, it seems like the Liberator’s top turret gunner became the favorite after the whole sequence. This came after the gunner shot down an enemy plane after he suffered subsequent direct hits. The gunner would then succumb to his injuries after the kill.

Regardless, the scene – and the movie in general – garnered a lot of negative comments, especially regarding its script, cast performance, and historical accuracy.

Let us know what you think about the movie in the comments below!