Unknown Uses Of B-17s Most Don’t Know About 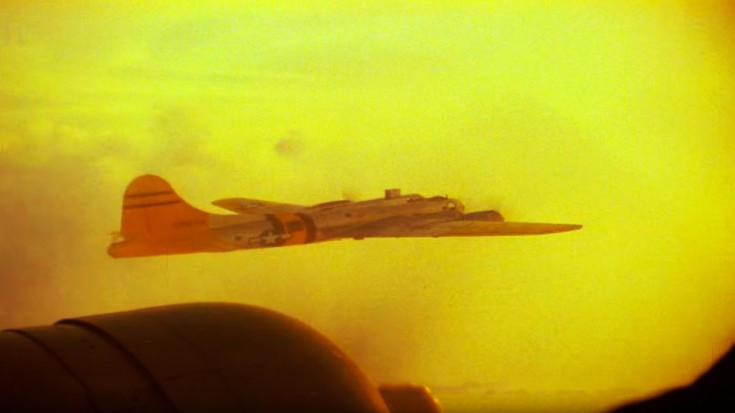 In Retrospect, It’s A Big Shame.

This is one of those clips you have to be looking for or just randomly stumble upon while getting lost on Youtube. We found it through a combination of both. It’s pretty rare and unless you’re a real vintage warbird enthusiast who watches tons of documentaries, you probably wouldn’t know this was a thing.

What we’re getting at here is nuclear tests in the 40s and 50s that used surplus B-17s for testing. This particular test was filmed during the Trinity and Crossroads nuclear tests. These tests were conducted both in Socorro, New Mexico and Bikini Atoll which is located in the Marshall Islands.

The purpose of Operation Crossroads was to test the nuclear effects of navy equipment.

World War II perpetuated a massive production of war equipment for which there was no use after it ended. As you’ll see in this video, there were many B-29 Superfortresses and B-17 Flying Fortresses used for nuclear tests after which they were rendered unusable.

In this video you’ll see B-29s loading up with atomic bombs and dropping them in desolate areas mentioned above. Then, B-17s were converted to drones and flew into the mushroom clouds equipped with special sensors. They were meant to pick up radioactivity as well as air samples to be tested by scientists.

After such missions, these planes were then left in the desert for a “cool down” period, as they were too radioactive to be around humans. Although a waste, the good that came out of it is that after many decades, they were rediscovered and some were either restored while others were used as parts for rebuilding replicas.