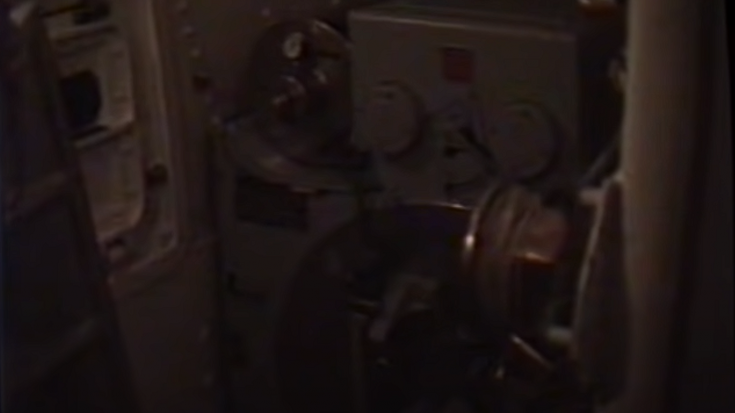 The Sound of Freedom

The nearest crew member was unfazed during those shots. Judging from his nonchalant emotion, that’s definitely not the first time he’s experienced firing those kinds of guns. For us normal people, that sound might have rattled a lot of eardrums.

This 16-inch naval gun was designed back in 1939 and was used in a lot of conflicts by various Iowa-class battleships like the USS Missouri. It could fire up to 41,622 yards with 660 lb of charges.

Watch this beast of a gun in action below!