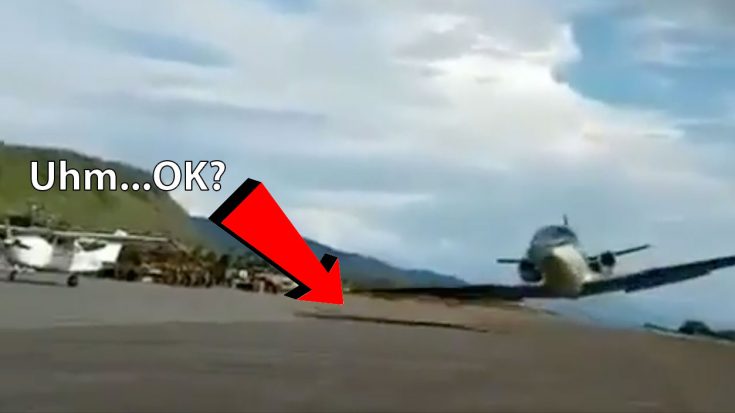 The Quote About Bold And Old Pilots Comes To Mind.

We found this really awesome Instagram account called combat_learjet and we have to admit, this guy posts some pretty awesome plane videos from around the world. Case in point, the video below.

We’re not sure exactly where this was taken as the only thing you can hear in this video is the jet right overhead and a “Whoo Hoo!” which is pretty much a universal sound of being thrilled. Either way, those folks (you can hear multiple people) were just chilling on the tarmac and had this crazy pilot buzz right over them.

Notice that right wing though. How close was that?

Now, we’re gonna say it. Although this is very fun to watch and whatnot, it’s extremely stupid and irresponsible. We still watched it a dozen times though….