Village Rebuilt With The Bombs That Destroyed It 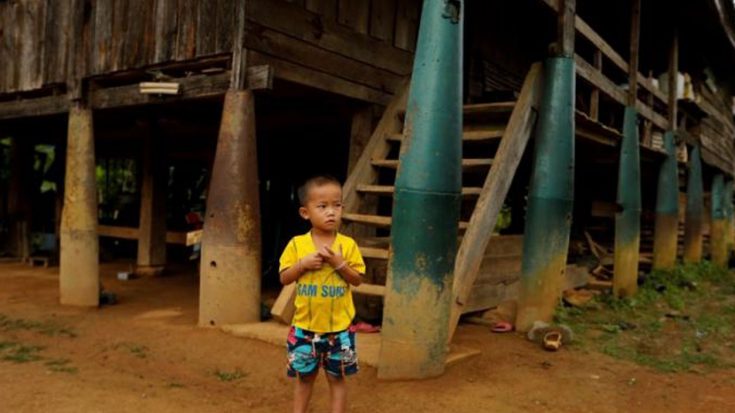 Sitting On A Powder Keg.

Often referred to as “The Secret War” the world often glances over the civil war in the nation of Laos. From 1964 until 1973 the United States had over 500,000 bombing raids on Laos to stop their communist regime. Millions of bombs were dropped but the Laotian people survived the war and returned to their homelands. Many of those bombs did not detonate, and people in Laos have used them to rebuild their broken villages. 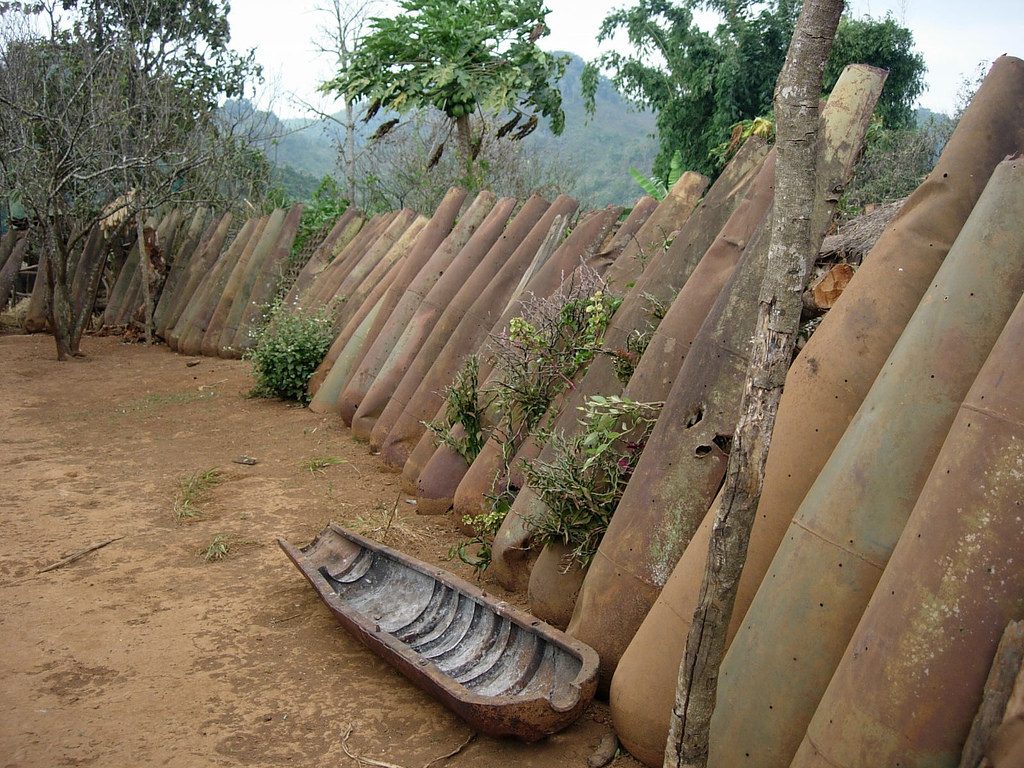 From boats to fences and housing stilts it seems like everything in this village is made from bombs. The surplus of discarded bomb has established a thriving scrap metal industry but these bombs also created another major problem.

“Up to a third of the bombs dropped did not explode, leaving Laos contaminated with vast quantities of unexploded ordnance (UXO). Over 20,000 people have been killed or injured by UXO in Laos since the bombing ceased.” 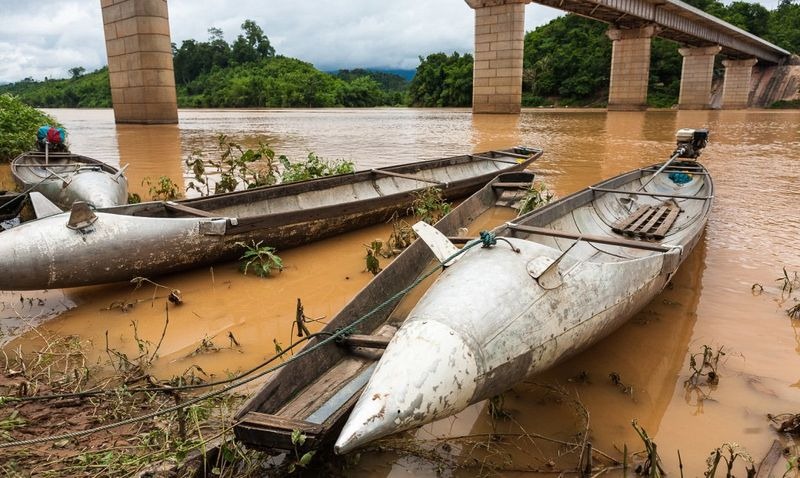 Just because these bombs are old doesn’t mean they are not dangerous, people suffering burns, losing limbs and death are likely to happen. While there is a beauty to the designs of this bomb village, the residents are still in harm’s way. Only recently has the United States Government begun to send bomb squads to Laos in missions to clear the area. However, locating and clearing the surplus of undetonated bombs could take decades. Seeker Stories takes a closer look at the Bomb Village and the history of the Secret War in this clip.