With So Few Built, The Tigercats Were Still Greeted Like This 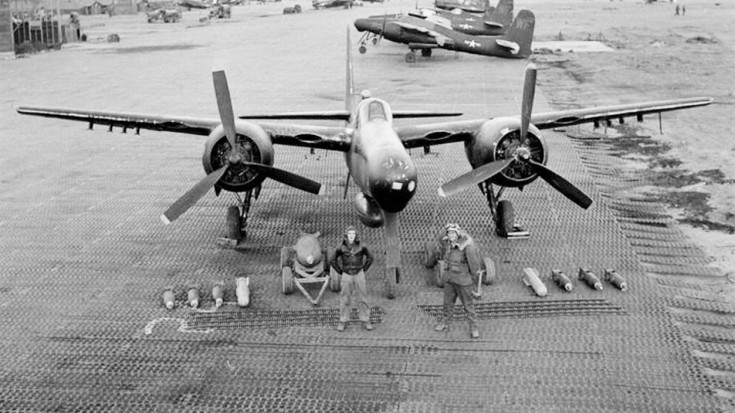 For Some Reason, The 40s Commentary Always Makes It Sound So Great

This rare warbird could have been one of the top fighters of World War II, but was unfortunately introduced late in 1943 and saw no action during the war. Although used briefly in the Korean War, the jet age followed closely to its introduction and their manufacturing was quickly phased out.

Out of the 364 Tigercats produced, only seven are still airworthy, all of which are housed in the United States.

Originally designed for the United States Navy and Marine Corps, it was a night fighter and attack aircraft that was to have carrier landing capabilities. Like with Vought’s Corsair, initial landing issues held it back from the navy and by the end of their service only a few naval variants were produced.

In the end, these warbirds have become iconic due to their looks and maneuverability and are now cherished due to their rarity. Check out our other videos of their flight demos. We’re sure you’ll agree.