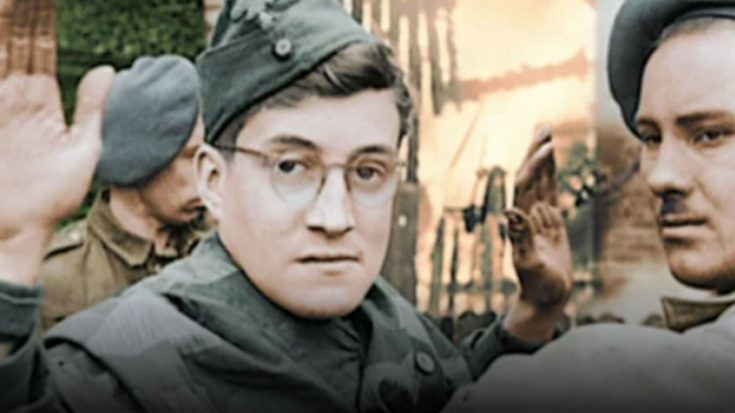 The streaming company Netflix reported it had 117.6 million subscribers last quarter meaning there’s a good chance many of you, our readers, have the service. If not, and we didn’t get paid to write this, there are a lot of historical documentaries there as well as war movies something we all love watching so we recommend it.

They just got licensed to be able to stream the entire series of World War II In Colour although it originally came out in 2009. If you haven’t watched it yet, here’s your chance. If you did, it’s still a great educational docuseries worth rewatching after a while. It really delves into footage and documents that are rarely seen in other documentaries, which might give you a different perspective on the war.

The series is broken up into 13 51-minute episodes, each covering a different side of the war be it specific battles or theaters of war. To get you interested, we’ve compiled the titles of each episode below so you know what you’re in for.

For a synopsis, Netflix writes, “Rare footage, state-of-the-art colorization and newly uncovered documents are used in this examination of the strategies and battles of World War II.”As history buffs, you don’t need to say any more.

We’ve also included a sneak peek for the show below. 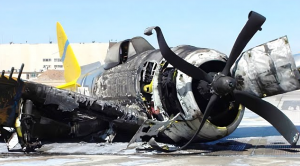 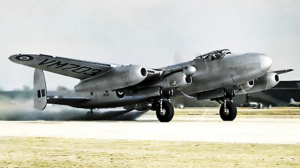 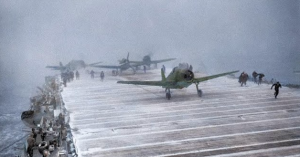 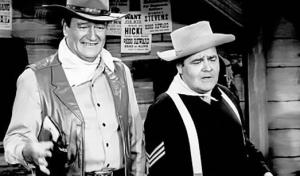 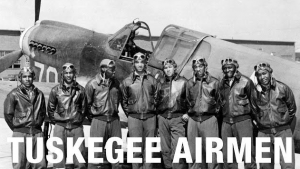 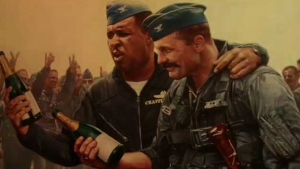 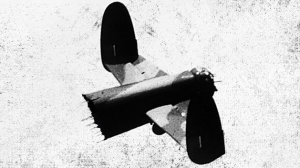