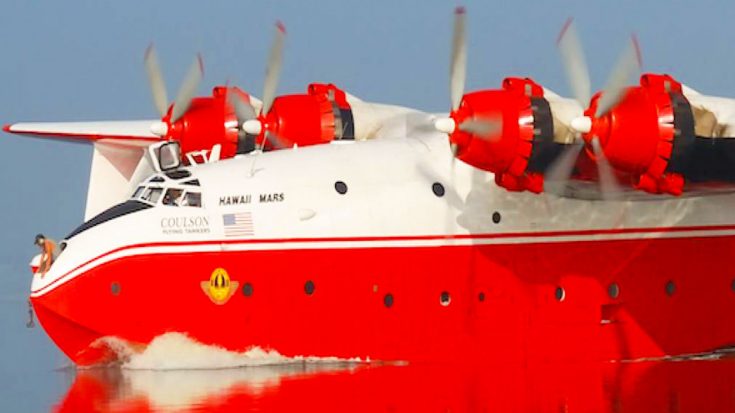 When people talk about big warbirds most people will think of the B-29 Superfortress. But we think of something bigger, the most massive warbird of all time, the Martin Mars. It has been 60 years since the plane was retired from military service but it still flies and saves lives as firefighting tanker. 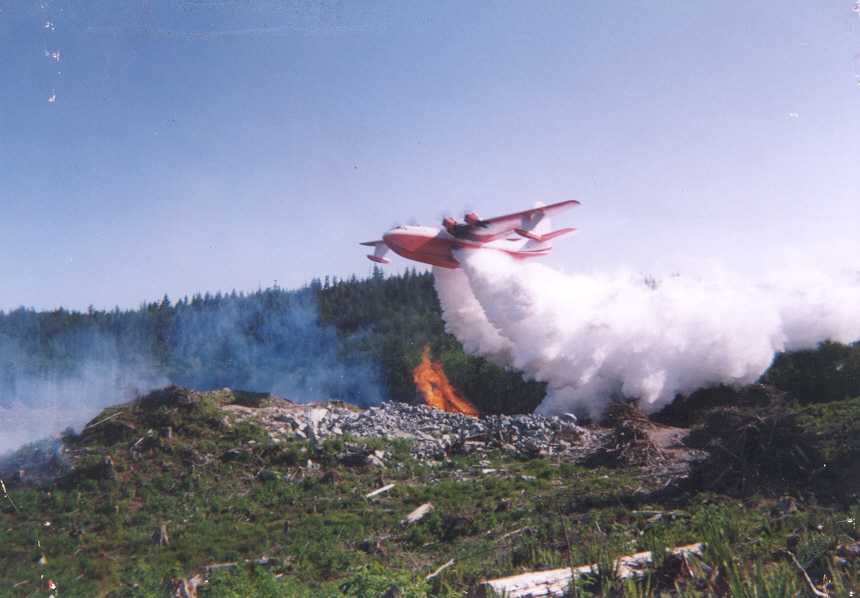 Seven Martin JRM Mars flying boats were built during World War II. These huge planes flew missions between Hawaii and the Pacific Islands transporting heavy cargo and up to 133 troops.

“It’s a little bit bigger, it’s a little bit heavier on the controls. The elevator and the rudder are actually boosted so they’re really not bad. When you’re sitting in the cockpit, when you walk in it’s a really big cockpit. But sitting up in the seat with the pilot, copilot and the panel you don’t realize how big the airplane is. Granted, it’s kind of slow and a little bit heavy on the controls if you try to wrap it around but basically I think it flies like it should but it’s a grand old lady and I can’t believe they’re still flying.” 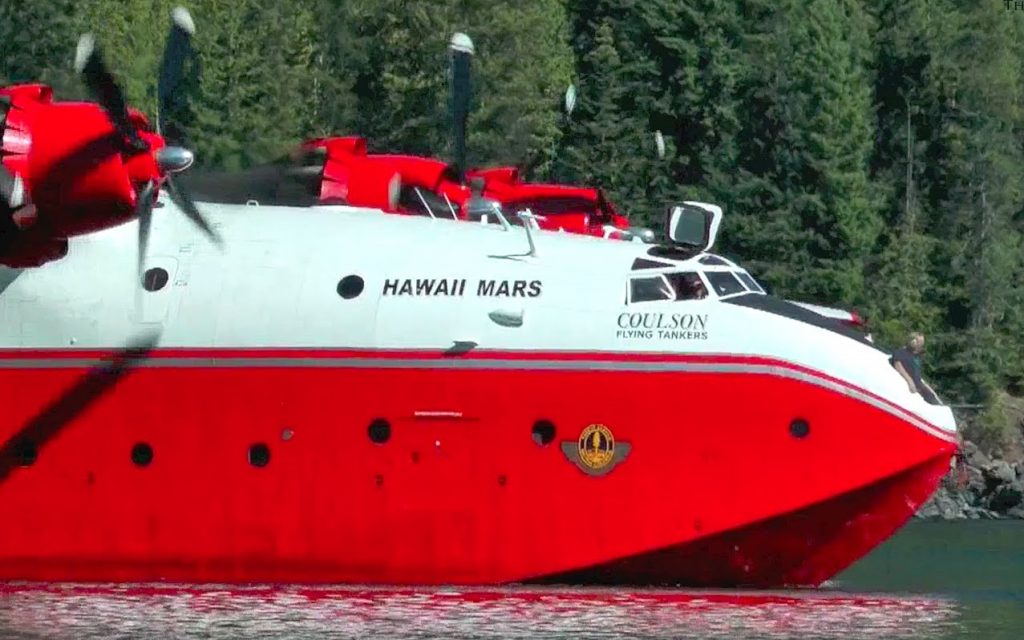 Only two Martin Mars flying boats remain and only one is able to achieve flight. Despite being over 70 years on this Martin Mars enjoys a role as a firefighting tanker. After it is was converted this Mars became capable of carrying 7,000 gallons of water covering three acres of land at a time. Come see it make a rare appearance as the crew unloads thousands of gallons of water in this clip.