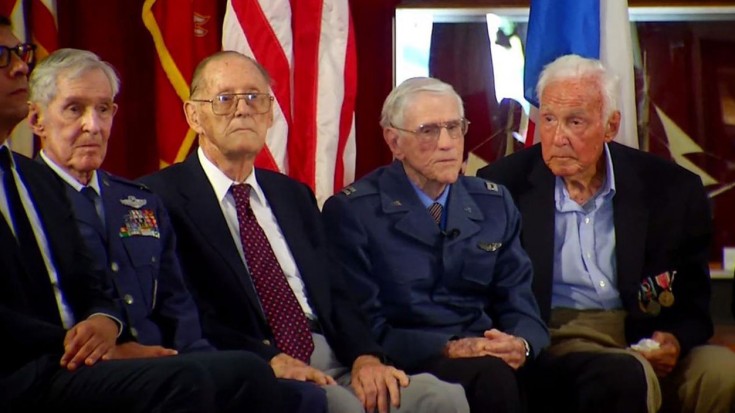 Never Too Late To Honor Heroes.

A group of ten World War II veterans in San Diego, California were recently honored by France for their service during the war. These men received the highest honor France bestows on foreign nationals, the French Legion of Honor. The veterans represented various branches of the United States Armed Forces though it was U.S. Air Force Captain Freelin Carlton who had the most to say about his experience in the war after his B-24 Liberator was shot down by enemy fire.

“My last mission there was no way we were gonna get out of it. I took a hit in the left engine. The chute opened and I was stopped immediately in the trees.”

Captain Freelin was captured by Nazi Soldiers and spent over a year as a prisoner of war in the Stalag Luft internment camp. The French Legion of Honor was established by Napoléon Bonaparte in 1802 and recipients are given the title of Chevalier (knight). These men will always be remembered for the sacrifices they made to keep the world safe from evil, it is more than an award it is immortality.

WATCH NEXT: Ex-SEAL Does Something TOUCHING For WWII Vet While In The Air 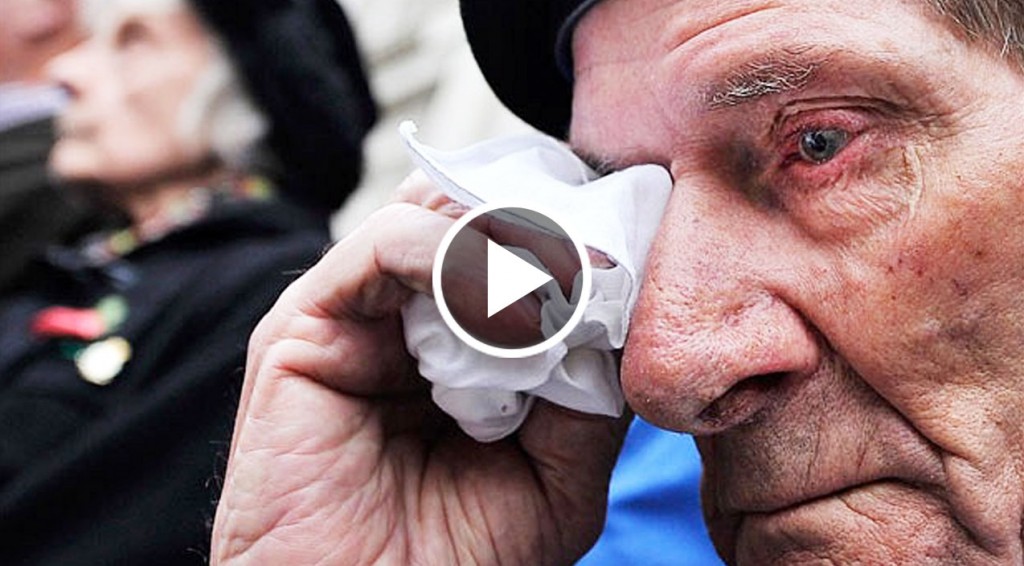