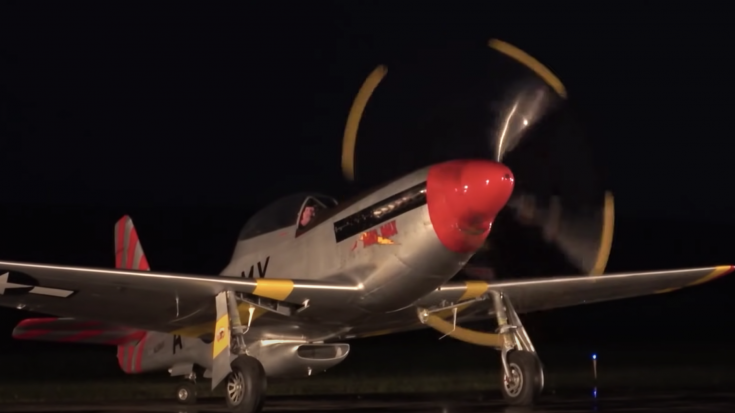 Filmed at the 2021 Thunder Over Michigan airshow at Willow Run airport near Detroit, Michigan, anybody who’s a huge fan of World War II warbirds will surely love the sights and sounds. Take note that only a few photographers were allowed out to the taxiway, so they could record these aircraft as they run up their engines.

The airport fire department was there and they sprayed down the pavement before the warbirds – North American P-51 Mustang “Mad Max”, Vought F4U Corsair “Korean War Hero”, North American B-25 Mitchell “Rosie’s Reply” – were brought out. They’re all glorious to look at but man, the sounds are so amazing!