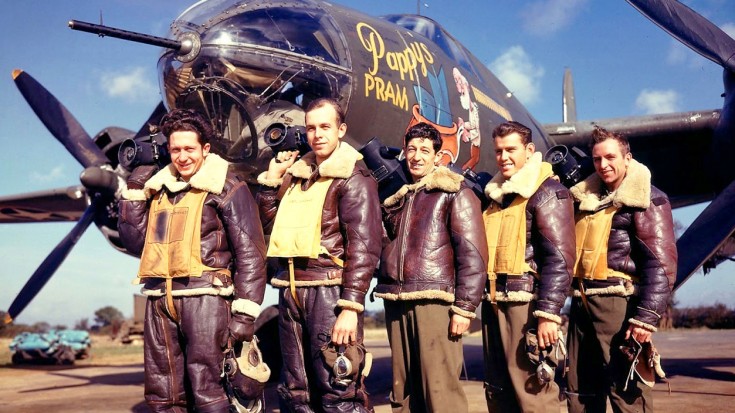 The Colorized Versions Of These Have That Special Something About Them.

Although many things were documented during World War II, most of the video and images were of course captured in black and white due to technological restrictions of that time. Some of the footage however was colorized by hand and later of course, digitally.

The significance of these pictures is simply that with color, one bias is slightly skewed, meaning, you don’t have the innate feeling you’re looking at vintage pictures from 7 decades ago. In color, at least for some, these pictures strike closer to home and give these black and white photographs a more ‘realistic ‘ feeling. World War II happened so long ago that people tend to have a disconnect with what happened.

We hope these pictures will bring it closer for some of you.

1. A young English Lieutenant with his new flak suit on. 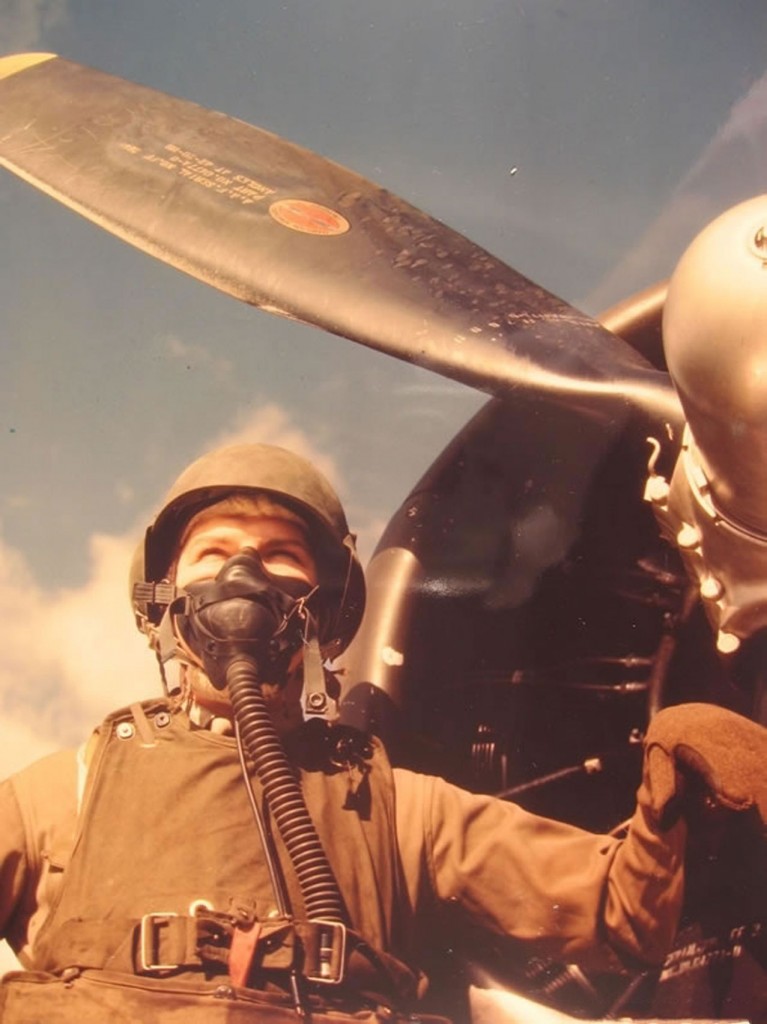 2. Two members of a B-17 crew look over plans before raiding Germany. 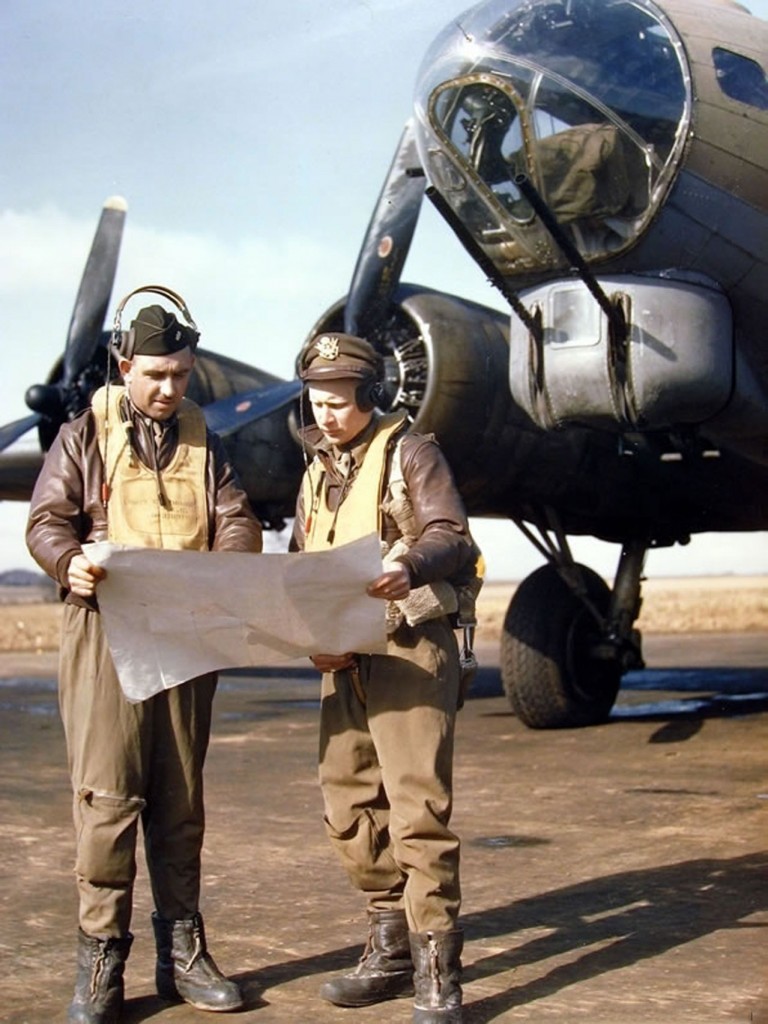 3. A young member of a B-24 crew after a mission over Germany. 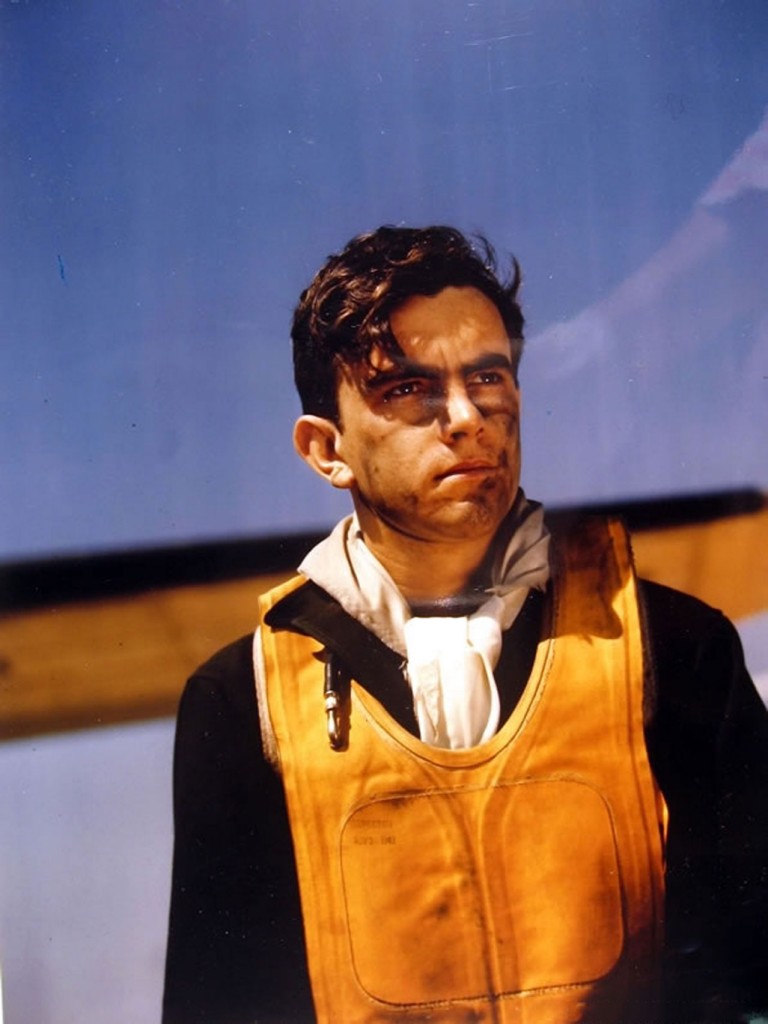 4. The captain adjusts his oxygen mask before flying out on a mission. 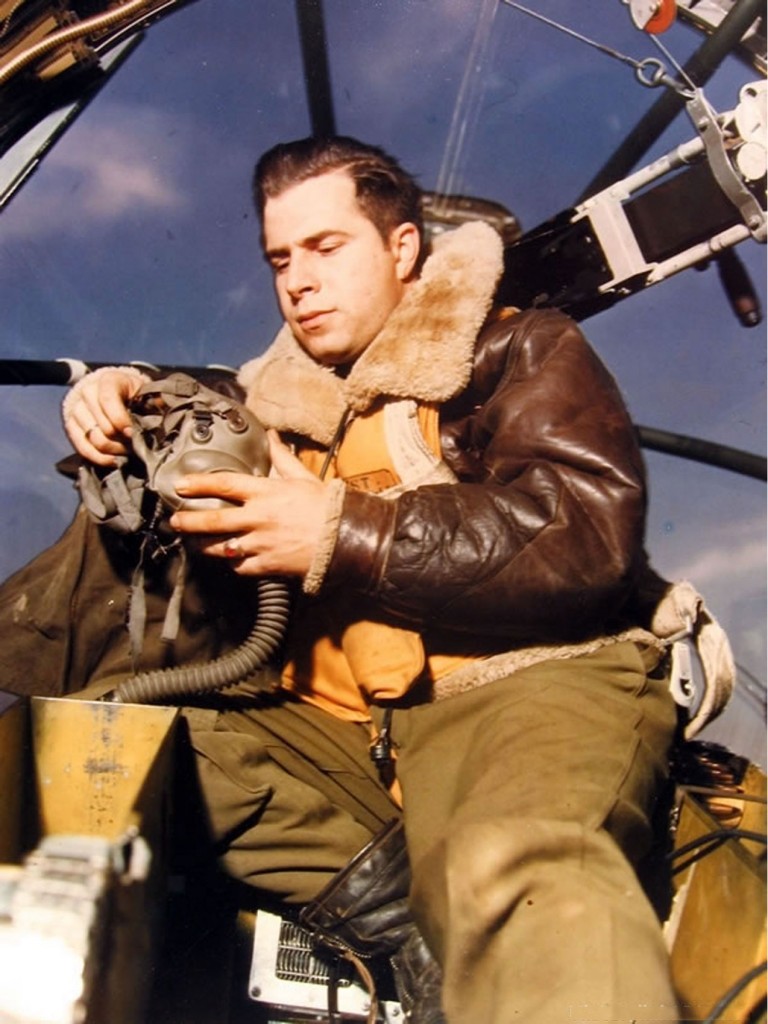 5. Ace pilot “Gabby” Gabreski shows off his victories in this iconic photo. 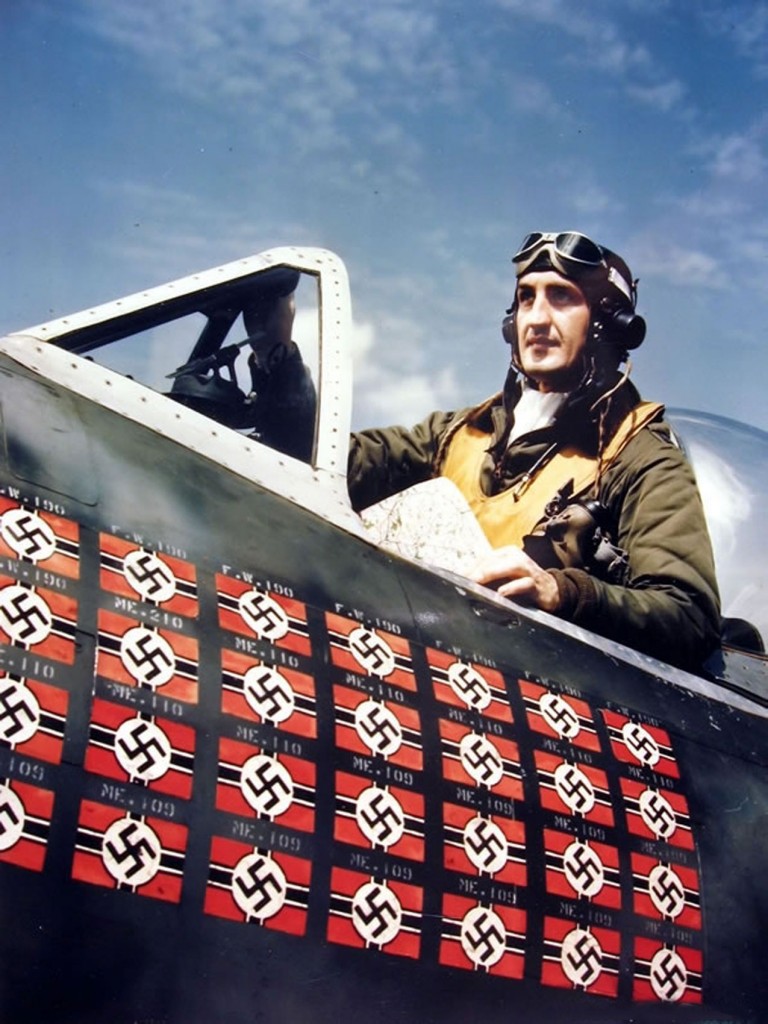 6. B-17 Captain trains Air Training Cadets at a base in England. 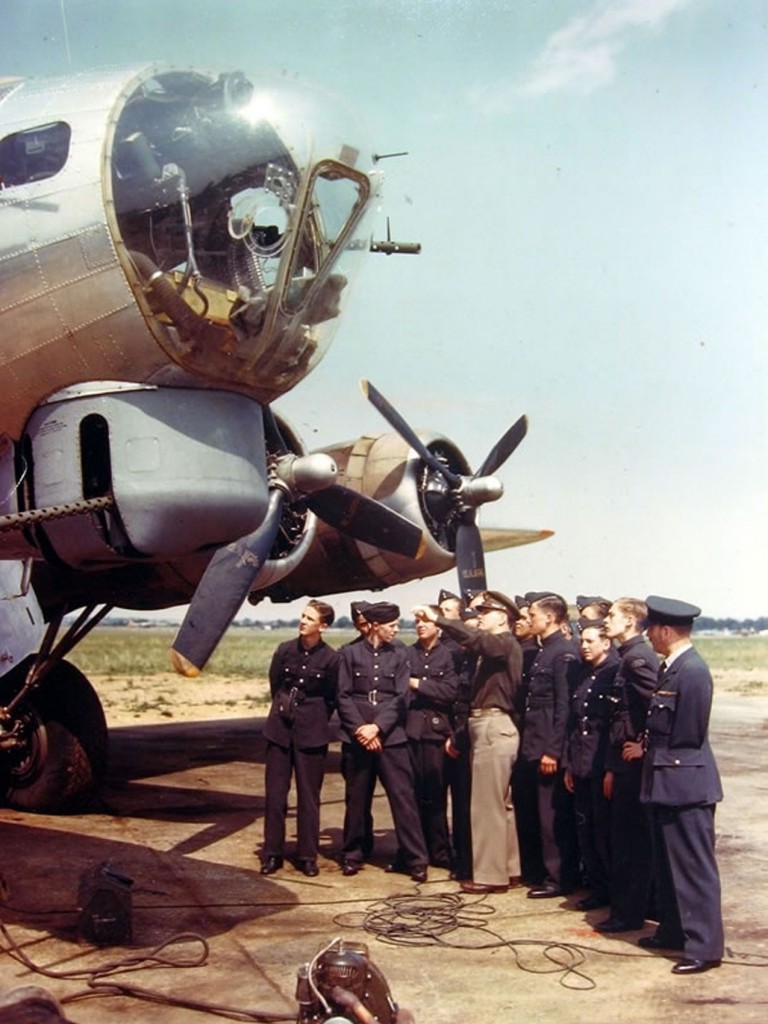 7. Three B-17 crew-members practice sending out an emergency signal. 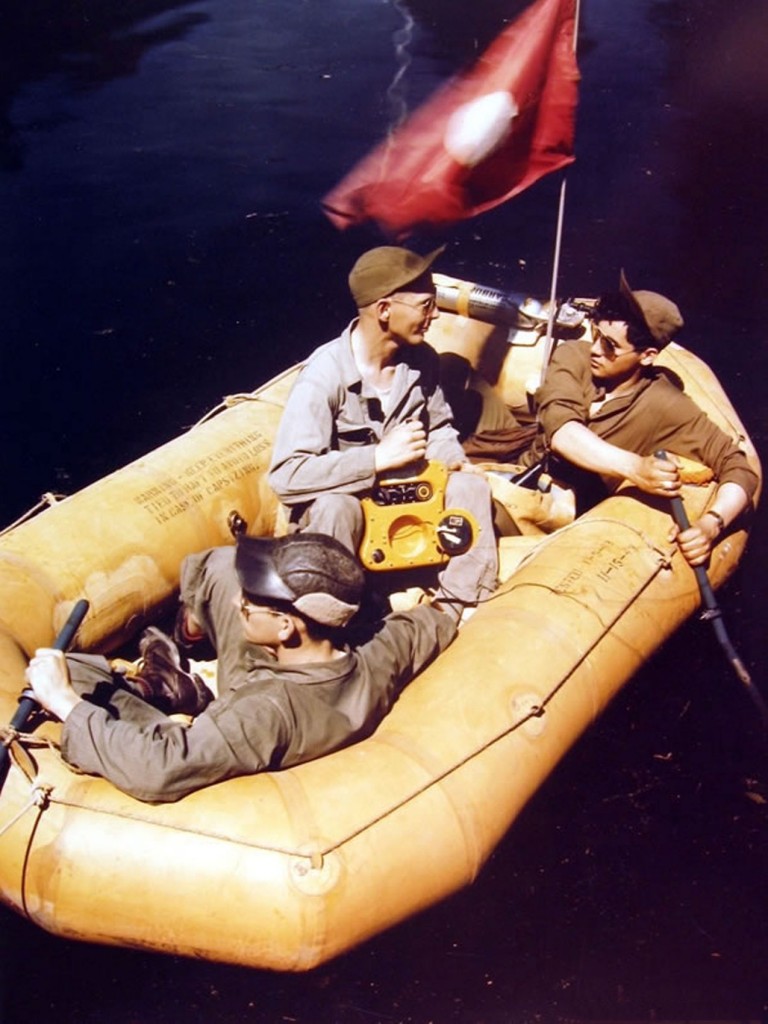 8. A priest blesses a bomber crew before they depart on a dangerous mission over Nazi territory. 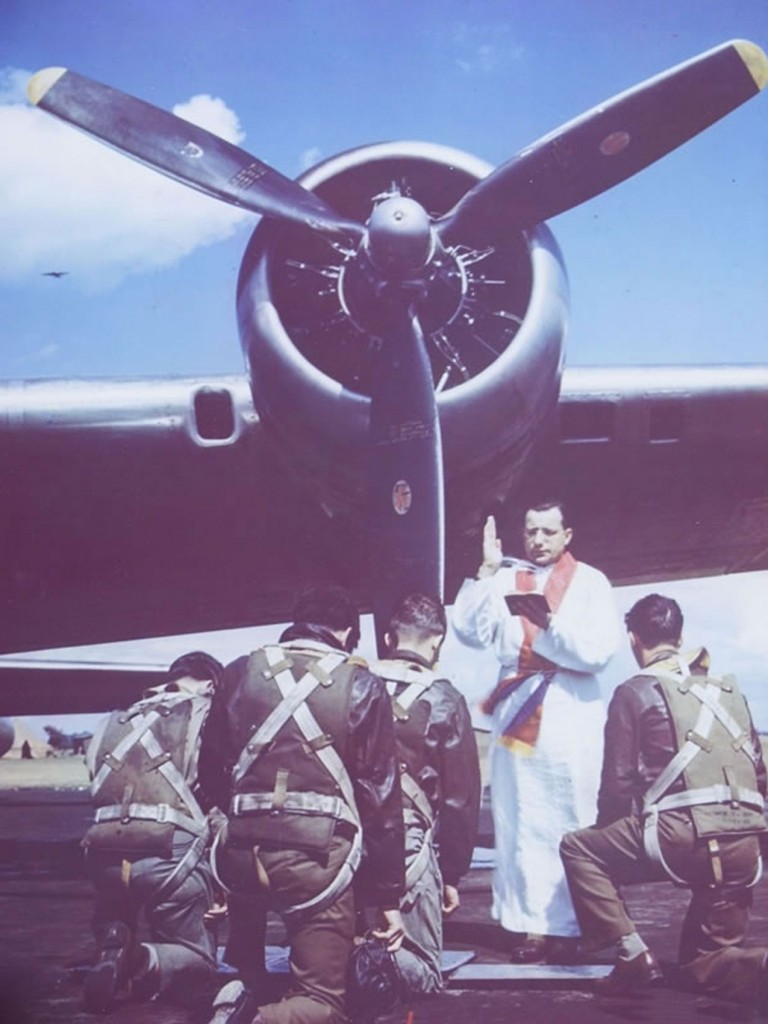 9. Here’s Col. Blakeslee, an RAF ace inside the cockpit of his P-51 Mustang. 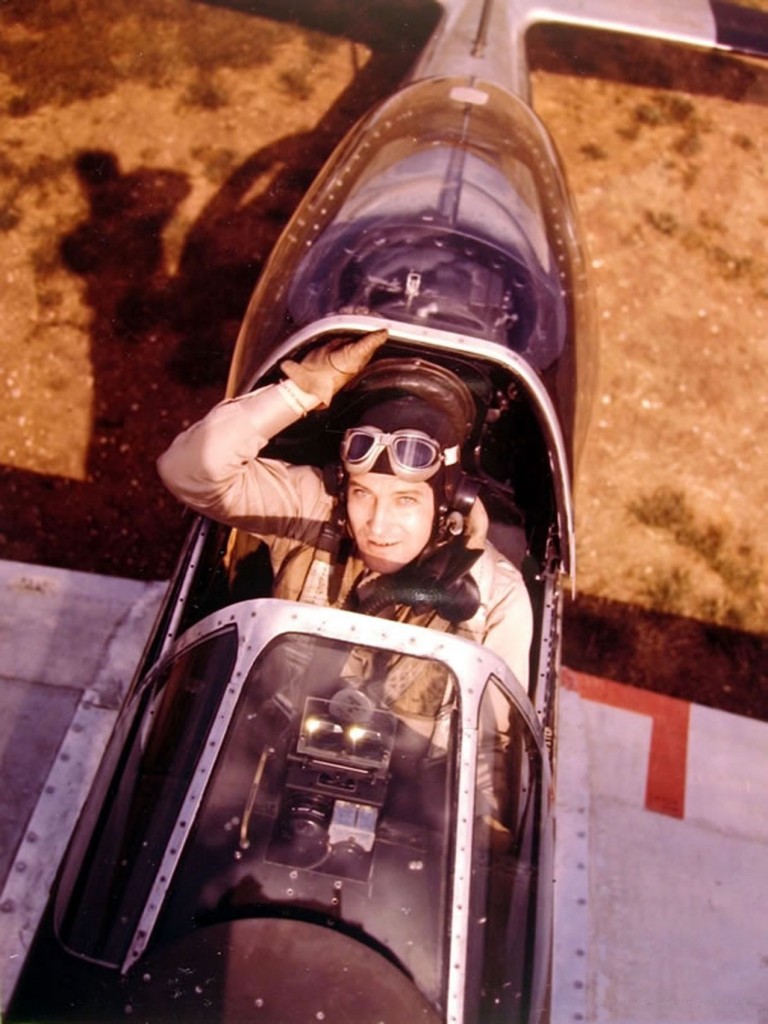 10. A pilot fighting on Adak Island, a place in the Bering Sea belonging to Alaska that the Japanese took over during World War II. 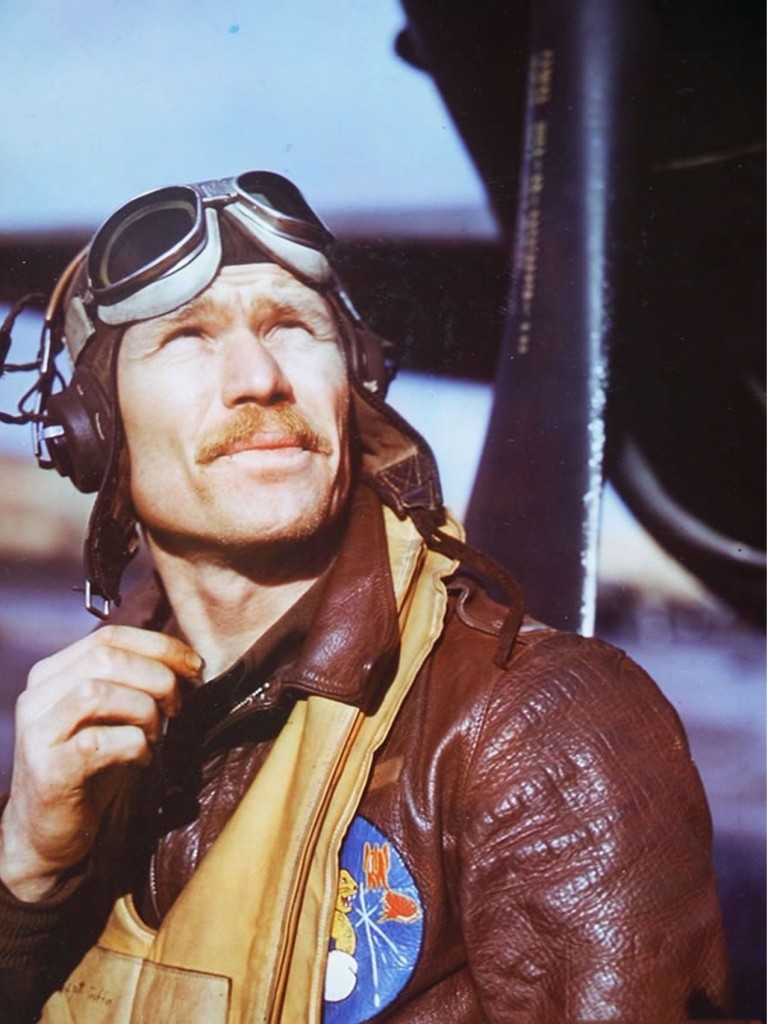