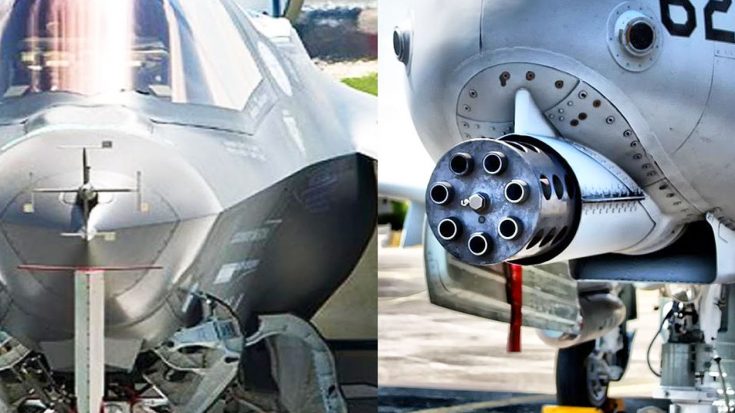 The F-35 Lightning program aims to be the universal fighter jet of the US Military. But it still has a long way to go before take down the reigning champion of ground support, the A-10 Warthog. Congress has announced that there will finally be a competition where the A-10 and F-35 will face off, beginning next year.

Among the primary criticisms against the F-35 is its excessive speed doesn’t allow it to loiter in the air near targets. The A-10’s controlled speed allows it to sweep lower and hit targets with its 30 mm gun, while the others are suggesting that the F-35 doesn’t carry a payload anywhere near the requirements for ground support. Supporters of the F-35 claim that modern hostile military technology would shoot down A-10s before they were within 20 miles of a target.

“F-35 supporters note that the modern battlefield has grown considerably more dangerous since the A-10 was designed and that its success in Iraq and Afghanistan—where modern air defenses are non-existent—do not translate into success against modern armies prepared to deal with aerial threats.”

Supporters of the A-10 wish to see it upgraded with modern technology as the majority of these units were built in the 1980s. So the arguments boil down to the ability to hit targets as opposed to evading them with stealth. Department of Defense’s Operational Test and Evaluation Office is establishing the duel for early 2018 to establish a primary ground support jet.