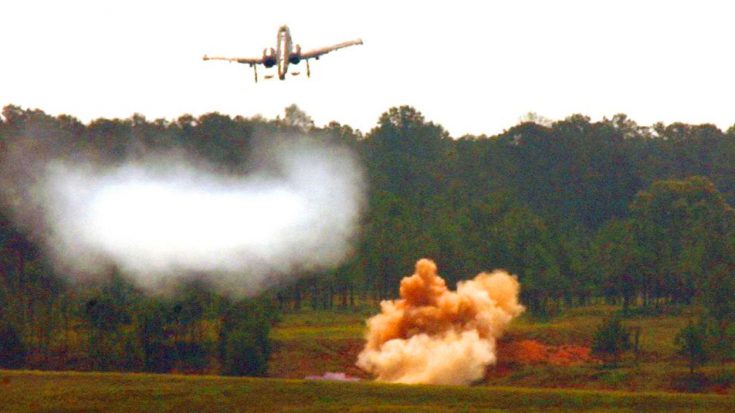 Fans of the A-10 can rejoice as the US Military announced that it will not be retiring the ground-attack jet. However, with the good news also comes some bad news at the expense of the A-10 Warthog. Recently it came to light that an A-10 had accidentally deployed training bombs on a forest in Michigan. 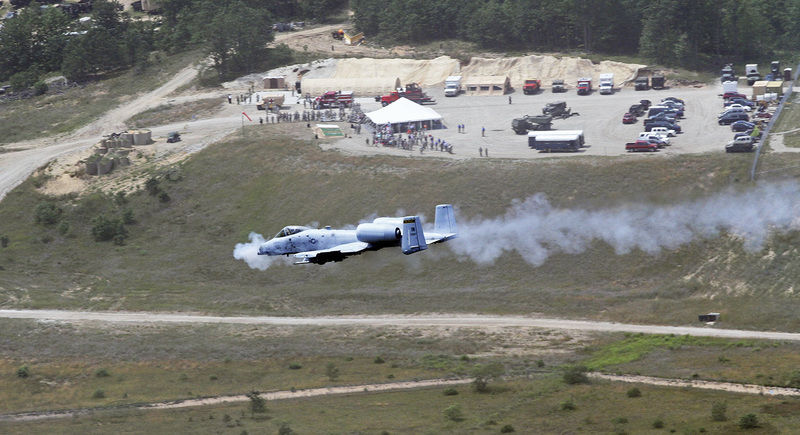 During a routine training exercise at Camp Grayling munitions fell out of an A-10 into an unpopulated forest area. A nearby hunter witnessed the incident and quickly alerted authorities. Officials are attributing mechanical failure to an A-10 accidentally dropping seven training bombs. Fortunately, the munitions were not explosive and caused no serious harm to anyone or the environment.

“They’re not explosive because they’re training ordinance, training bombs. They’re used to mark the spot of impact, but not have an explosive risk.”

The bombs were recovered by the National Guard, six 20-pound bombs and a larger bomb nearly seven feet in length. The National Guard issues a formal statement on the incident in this clip from Up North Live.