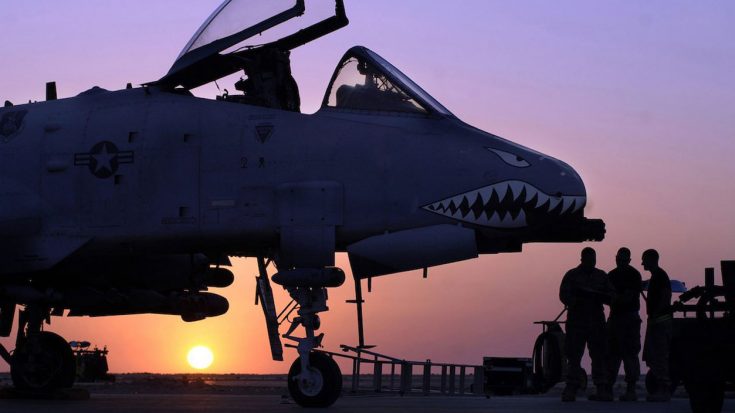 “Out with the old in with the new” or “If it ain’t broke don’t fix it”. The United States Military has been pondering by these decisions while they decide the future of aviation combat. Now those decisions will be put to rest as the A-10 goes head to head against the F-35 in combat testing.

“Right now, Pentagon weapons testers are analyzing results from flight tests and simulated combat scenarios to see if the F-35 can really step up and handle missions the A-10 has mastered over decades.”

The A-10 and the F-35 will compete with each other to become the US Air Force’s prime air support platform. Air Force Cheif of Staff General Mark Welsh calls theses tests a “silly exercise” while Senator John McCain came to the defense of the A-10.

“It’s really embarrassing to hear you say something like that when I talk to the people who are doing the flying, who are doing the combat who say that the A-10 is by far the best close-air support system we have.”

The A-10 Warthog has proven itself in combat over 40 years while the F-35 is plagued with development issues. One major concern is that the F-35 will be unable to handle ground support roles that the A-10 specializes in. This clip examines the advantages of the A-10 Warthog in its established role as a ground support aircraft. Should the A-10 continue or is it simply a relic of the past as we move towards modernizing an air force? Are these tests necessary or just some “silly exercise”?