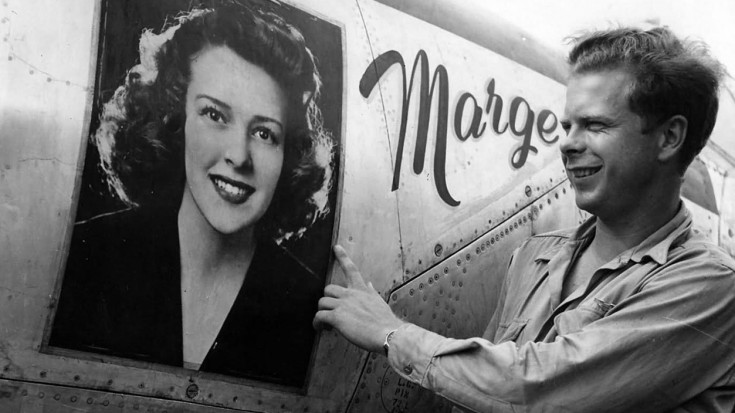 Here’s Some Wisdom From Some Of The Greats And Beyond!

The brave souls who flew during World War II had their work cut out to say the least. Whether in a bomber or fighter plane, the skies were a dangerous place to be during that time. With all that combat emerged a new generation of aces and aviators who knew a thing or two. Here, we compiled a short list of some great quotes all of us should know. 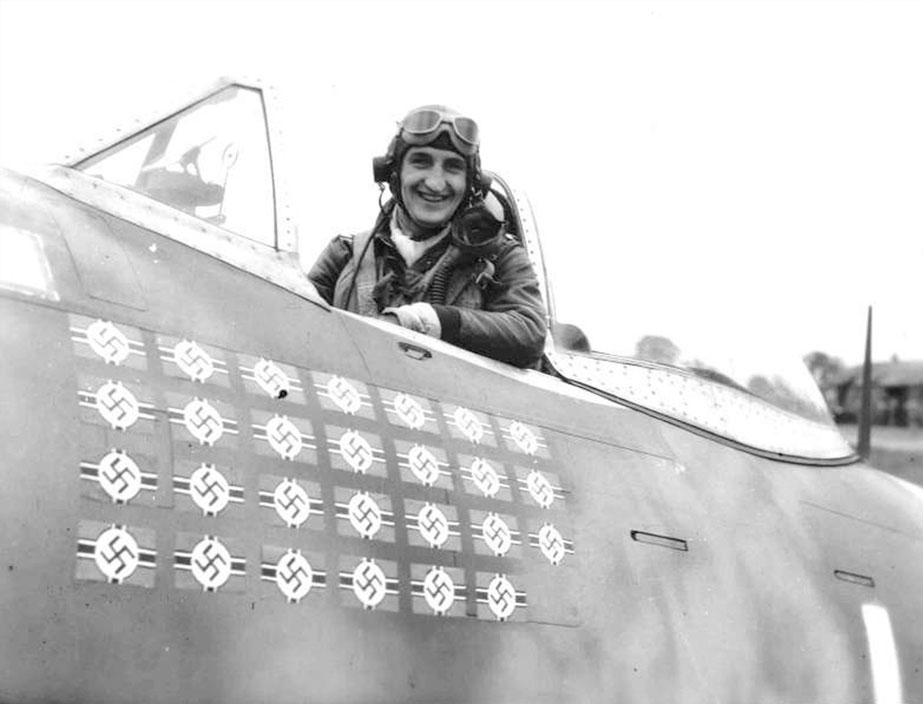 1. Sometimes you miss with the first bullets and the tracers give you away.-Francis S. “Gabby” Gabreski 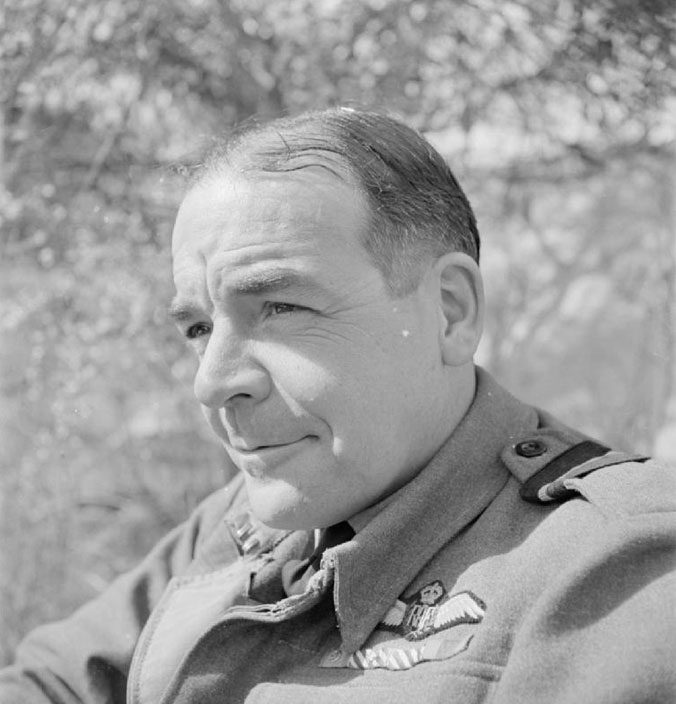 2.I mean, I had fast motor cars and fast motor bikes, and when I wasn’t crashing airplanes, I was crashing motor bikes. It’s all part of the game.— Sir Harry Broadhurst, RAF 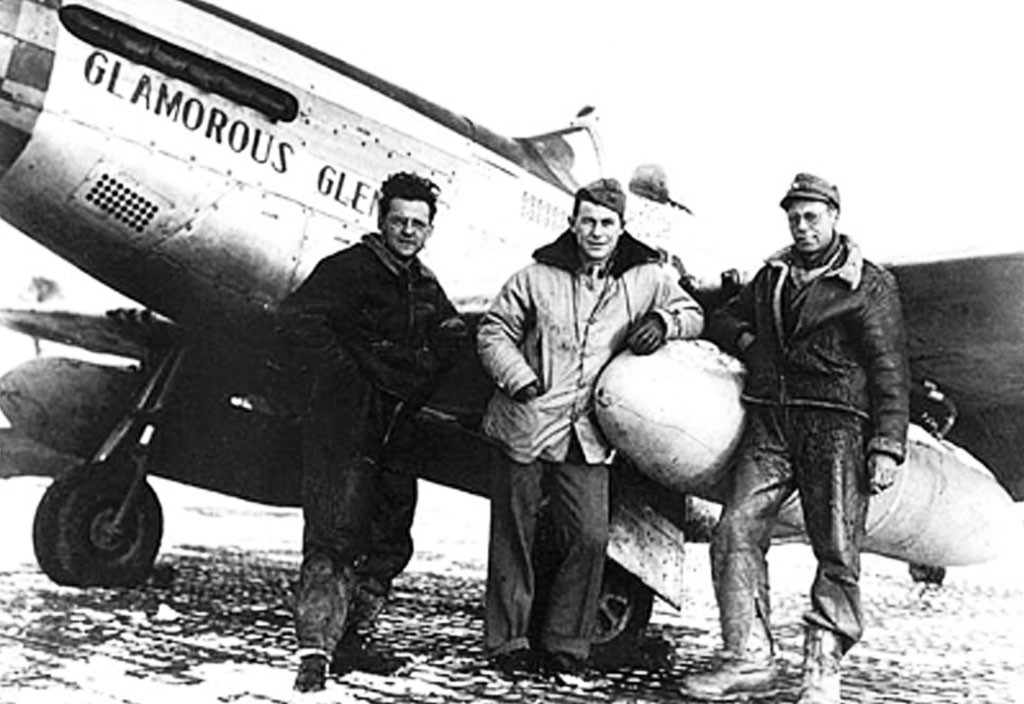 3.If you can walk away from a landing, it’s a good landing. If you use the airplane the next day, it’s an outstanding landing.–Chuck Yeager,USAF

4.The first time I ever saw a jet, I shot it down.– General Chuck Yeager, USAF 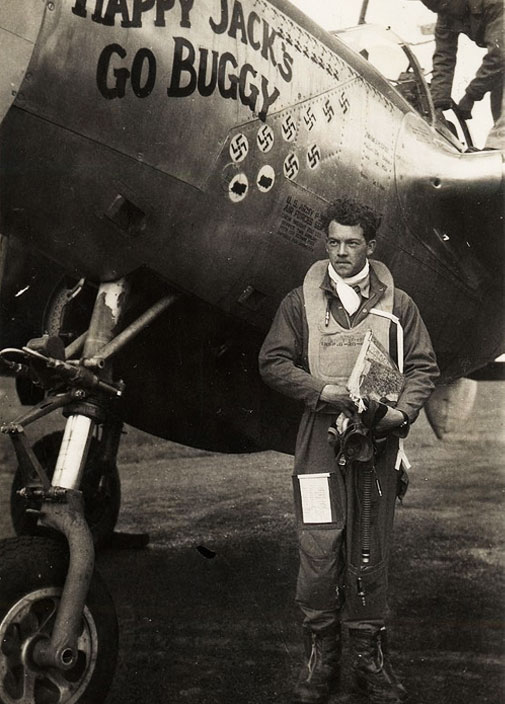 5.The hunters are the ones who go out and kill. Maybe one out of ten good fighter pilots will be one of the hunters.— Jack Ilfrey, USAAF 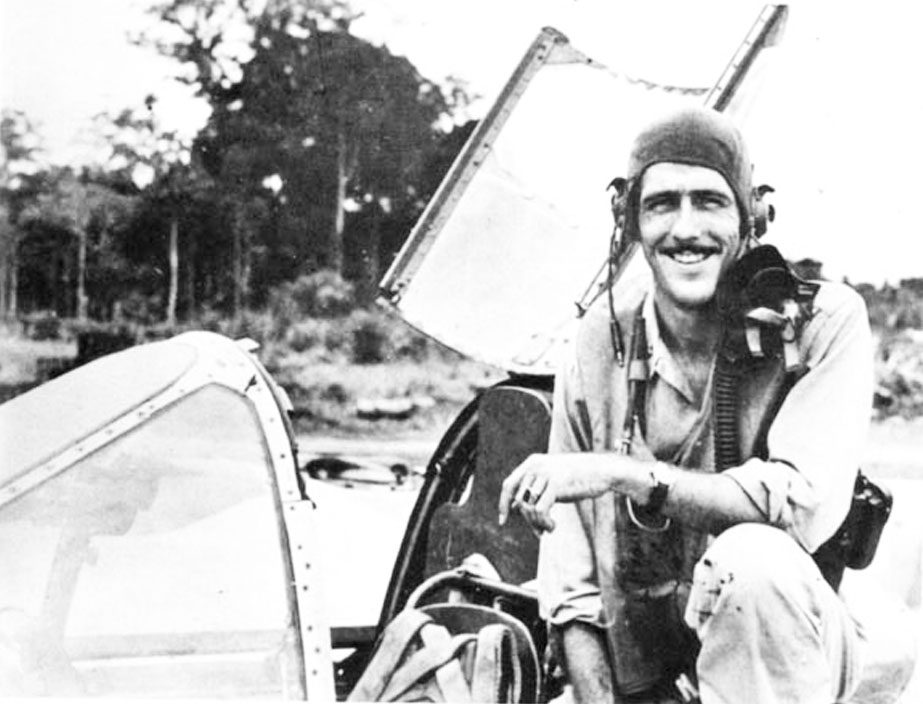 6.Go in close, and when you think you are too close, go in closer.— Major Thomas B. ‘Tommy” McGuire, USAAF 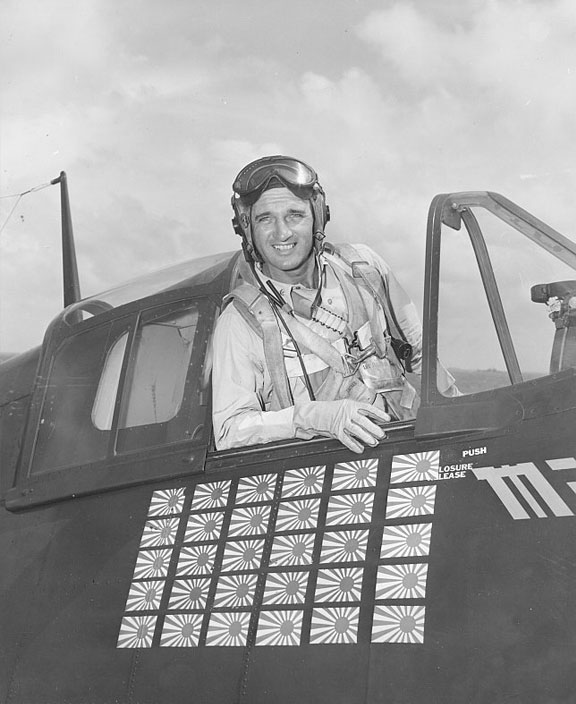 7.Aggressiveness was a fundamental to success in air-to-air combat and if you ever caught a fighter pilot in a defensive mood you had him licked before you started shooting.— Captain David McCampbell, USN 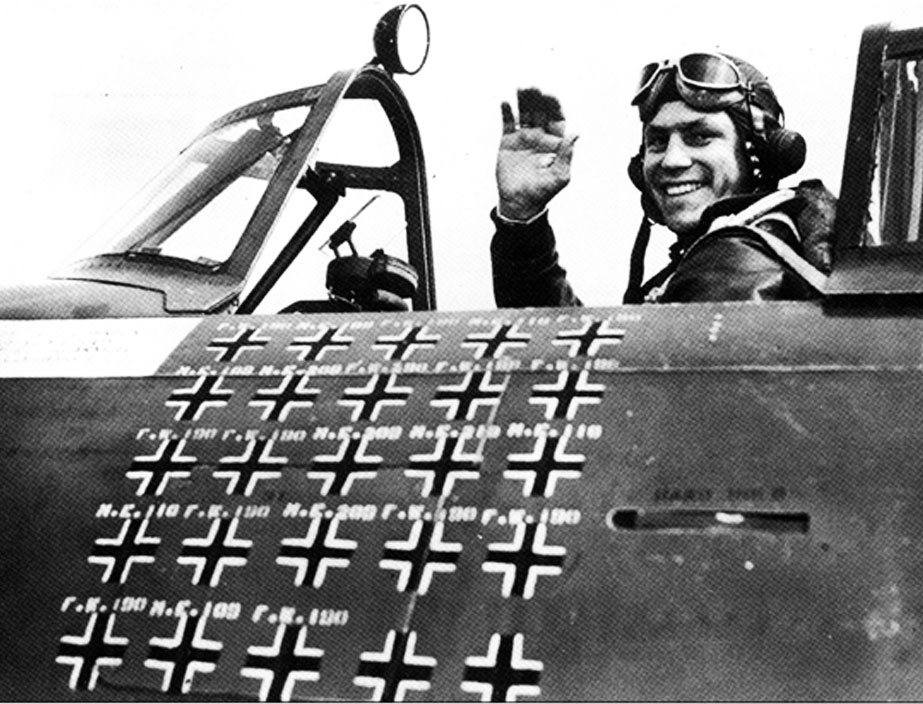 8.Nothing makes a man more aware of his capabilities and of his limitations than those moments when he must push aside all the familiar defenses of ego and vanity, and accept reality by staring, with the fear that is normal to a man in combat, into the face of Death.–Major Robert S. Johnson, USAF 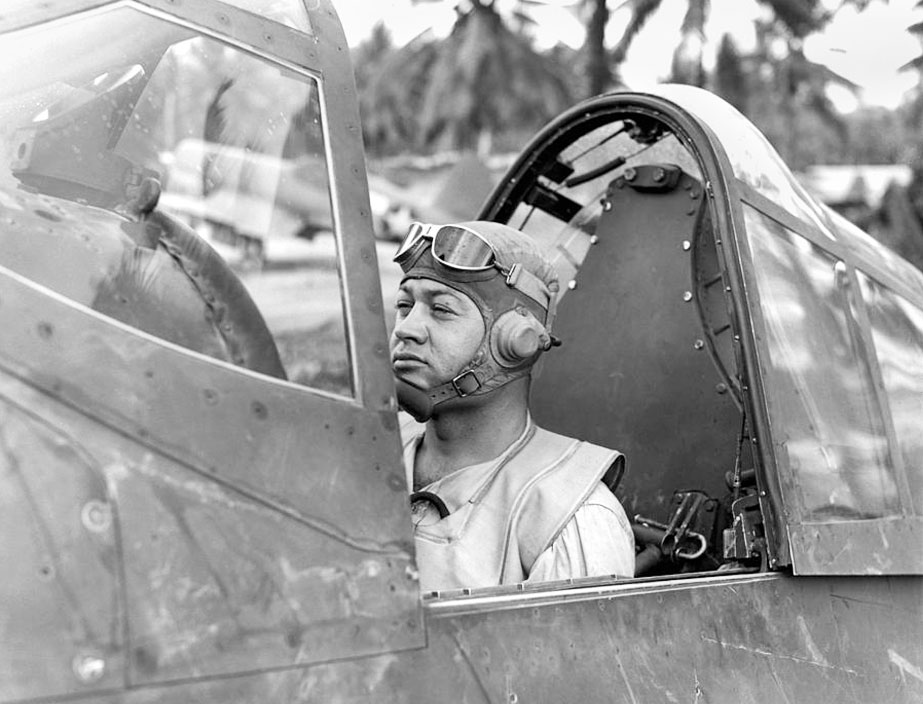 9.Flying is hours and hours of boredom sprinkled with a few seconds of sheer terror– Gregory “Pappy” Boyington,USMC

10.Months of preparation, one of those few opportunities, and the judgment of a split second are what makes some pilot an ace, while others think back on what they could have done.— Colonel Gregory ‘Pappy’ Boyington, USMC. 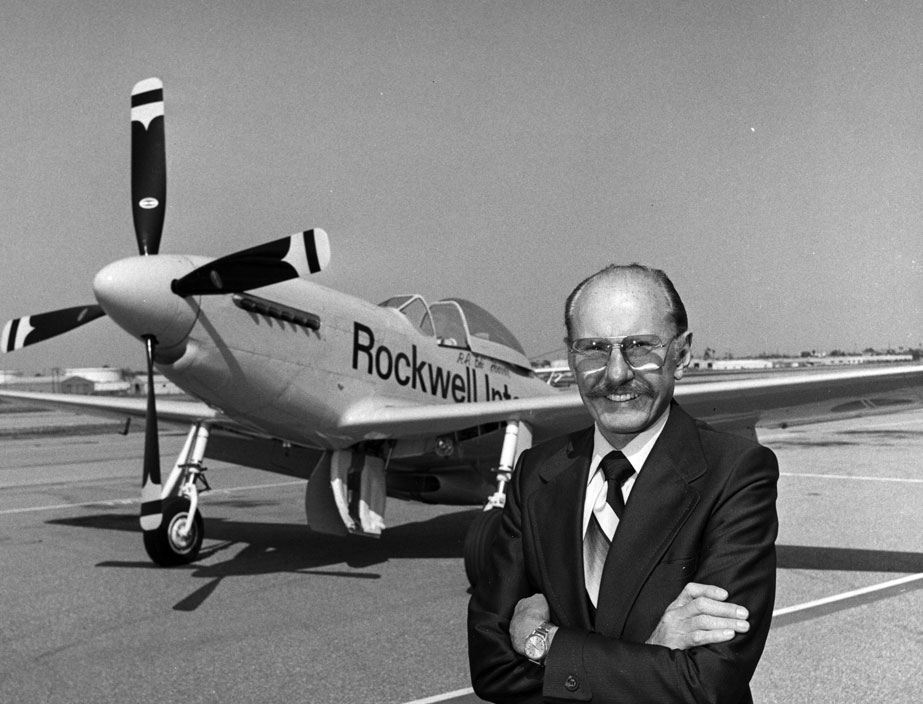 11.If you’re faced with a forced landing, fly the thing as far into the crash as possible. – Bob Hoover

Now, we also couldn’t help but include some finds that aren’t from World War II. There are no names to associate with them, but they seem to hold true to aviation. See for yourself.

If you push the stick forward, the houses get bigger, if you pull the stick back they get smaller.

Flying is the second greatest thrill known to man…. Landing is the first!

There are three simple rules for making a smooth landing: Unfortunately, no one knows what they are.