World War II: The Battle of the Philippine Sea 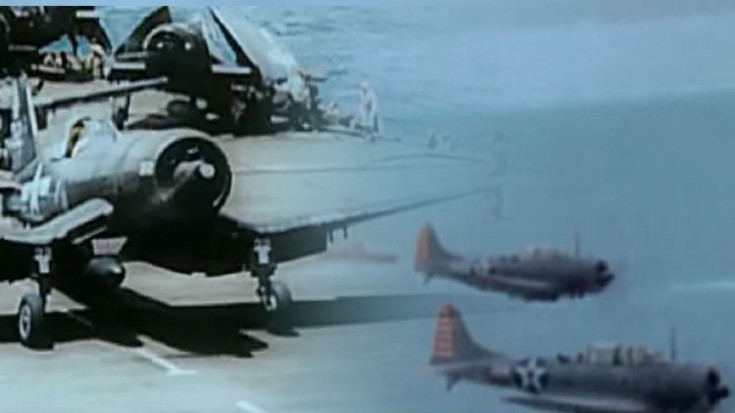 The Largest Carrier Battle in History

This is a good way to understand this historical event during World War II. It was a major victory of the United States against the military forces of Japan. The US carrier-based fighters suffered only minimal losses despite decimating the enemy fleet. This battle took place between June 19 and 20, 1944. It was often called the “Great Marianas Turkey Shoot.”

The Battle of the Philippine Sea (June 19–20, 1944) was a decisive naval battle of World War II which eliminated the Imperial Japanese Navy’s ability to conduct large-scale carrier actions.

This was a huge turning point in the Pacific theater and the stunning defeat of the Japanese was mostly attributed to the advanced US technology (better and more efficient battleships and warbird designs) along with improved pilot and crew training. The tactics used during the aerial combat was also widely praised.

During a debriefing after the first two air battles a pilot from USS Lexington remarked “Why, hell, it was just like an old-time turkey shoot down home!”

The Japanese failed to regain its strength and recover from its losses after the battle.