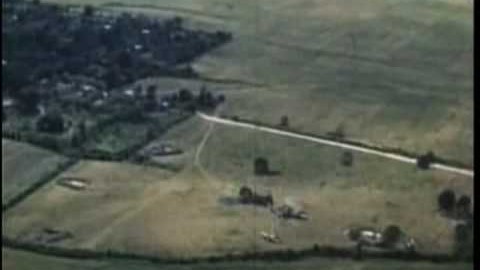 For the aircraft, this long-range fighter bomber packs a lot of punch with the use of a two-speed supercharged engine and heavy armaments — six .50 caliber (12.7 mm) M2 Browning machine guns firing the targets. The excellent frame make it exceptional for low-level operations.

This raw footage was taken in 1945 — the same year that the Empire of Japan has surrendered. The announcement happened on August 15 and was signed formally on September 2.

The surrender was announced via a radio address. Emperor Hirohito did the announcement since on August 15, there a military coup which managed to take control of the imperial palace. But by dawn, it was crushed.