Zeros Attack B-29 Formation Over Fujiyama in 1945 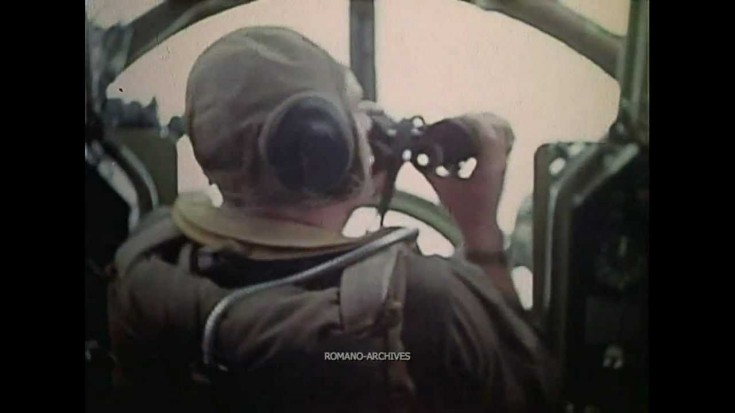 The B-29 Formation Was Escorted By P-51 Mustangs

When the Boeing B-29 Superfortress planes were sent to bomb Japan, it wasn’t an easy mission. They encountered several problems such as navigation difficulties, jet stream, anti-aircraft fire, bad weather, mechanical issues, and search lights to name a few. But being the strategic heavy bomber of the Allied forces, it was able to sustain damage. Though it was primarily flown during the later part of the World War 2, it has still shown remarkable performance in air combat.

BUT Japan’s long-range fighter aircraft, the Mitsubishi A6M Zero, was also a worthy opponent. It had a fearsome reputation in dogfighting. Because the Allied forces managed to design and build impressive aircraft throughout the entire course of the war, the Japanese made modifications and improvements to the Zero. Some variations were specifically manufactured to intercept the B-29s.