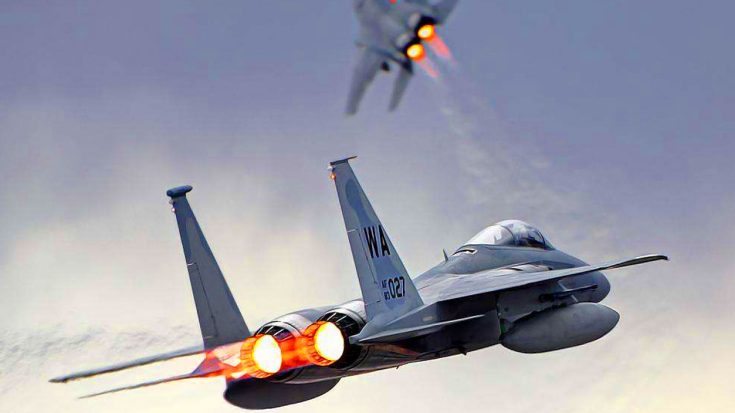 The Time Has Come.

For over 40 years the F-15 Eagle has been a staple of American Military aviation in missions all over the world. As the aerial combat has evolved so have the threats to the F-15’s success. At a recent House Armed Services Committee hearing, a plan was proposed to finally retire the entire fleet of F-15C/D Eagles and replace them with F-16s.

“The summary of these exchanges is that the USAF is seriously considering axing the F-15C/D fleet entirely if it’s not outright planning to do so already. The plan does not include the F-15E Strike Eagle.” 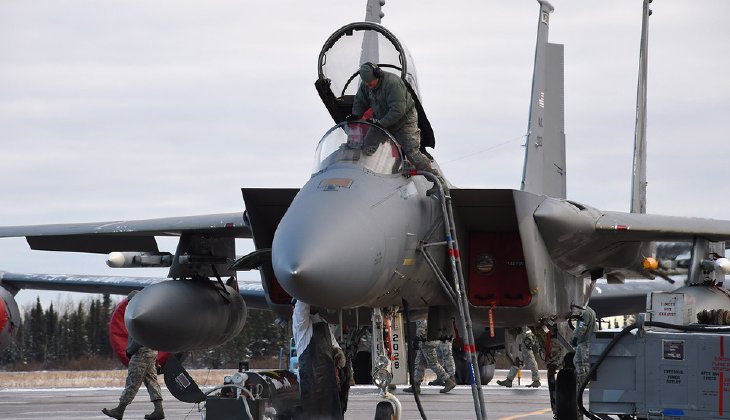 The proposal was made in congress by Air National Guard Director L. Scott Rice claiming that the F-15 can no longer stand up to modern threats. His plan would retire the F-15s and implement F-16s upgraded with smaller AESA radars to overtake their roles in combat. Coming to the defense of the F-15 was Representative Martha McSally who is also an A-10 warthog pilot.

“Comparing the capabilities side-by-side, we all need to be careful. An F-16 with upgraded radar does not meet the same capabilities as an F-15.”

The decision comes as a strange move after Boeing was awarded a $371 million contract to upgrade the F-15. McSally is well versed in military aviation claims that shifting pilots from F-15s to F-16s will make diminish their readiness in fighters they are unfamiliar with. Should we say out with the old and in with the newer? Where do you stand on the issue of the F-15’s retirement?