Can You Recognize Each Of These Jet Fighters? 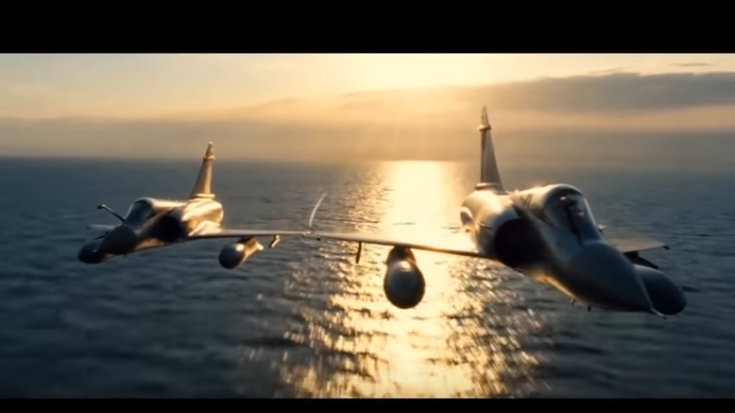 Prepare To Be Blown Away

This is one of the most incredible videos I’ve come across. Jet fighters flying to the tune of AC/DC’s “Thunderstruck” is epic on so many levels. Watching it is like a warning to all bad guys every where. You NEVER want to be on the business end of these war planes. That’s just the worst thing that could happen. Who would have thought aviation could go so far in just a matter of decades? It’s all thanks to the Messerschmitt Me 262 which is the first operational jet-powered fighter aircraft.

Fun Fact: According to Mustang pilot Bud Anderson, when he was closing in on the Messerschmitt Me 262, it “just shrank up and vanished.”

I don’t know about you but that vapor trail is one of the best sights I’ve ever seen. But to be fair, all these babies are incredibly beautiful. Okay, can I have just one now?