5 Movies (and Shows) About WWII Bombers You Need To See 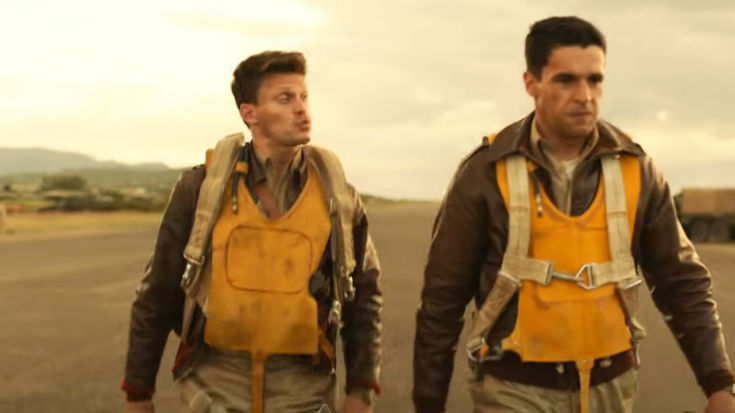 This is a mini-series that follows a bombardier who flies very dangerous missions, to a point where it becomes a problem. You’ll see notable stars such as Christopher Abbott, Kyle Chandler, and George Clooney star in this one.

A classic film about the true story of Operation Chastise where they took out German dams. This film revolves around the development of the bouncing bomb.

This movie is about the iconic Doolittle Raid in which B-25’s retaliated against the Pearl Harbor attack, by secretly launching an attack on Tokyo and other cities.