5 Reasons “Pappy” Had A Complex Career 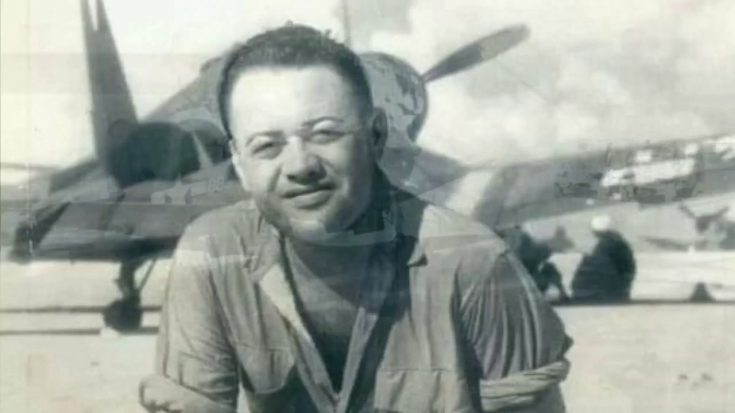 One Of A Kind

No one has had a career trajectory like Gregory “Pappy” Boyington during WWII. This eccentric and controversial commanding officer of the “Black Sheep Squadron” swept the nation off its feet.

Being a pilot has always been Boyington’s dream as a child. However, he married his girlfriend right after college graduation. This led to his application for flight training under the Aviation Cadet Act getting rejected. Married men were barred to participate in the program.

Call it divine intervention or just pure luck, Boyington caught a big break. Going by the name Gregory Hallenbeck back then, he received a copy of his birth certificate. There, he found out that his real last name was Boyington – not Hallenbeck. Unbeknownst to him, his real father was Boyington and his real father had split with his mother when he was still an infant.

Turning a negative into a positive, Pappy decided to reapply using his father’s last name. Since there were no records of a Gregory Boyington being married, he was finally accepted.

During his time in the “Flying Tigers”, his squadron had its fair share of rowdiness. In an interview from HistoryNet, Pappy shared what life was like during his time in Burma. Seeing his radioman purchase a wife off the woman’s father, holding water buffalo races, and shooting a bar’s chandelier when they refused to serve more drinks – there were no shortages of these stories during that time. He was threatened to be court-martialed multiple times but nothing came of it, according to him.

Boyington was known as a belligerent drunk by his fellow officers. He used his college wrestling background to pick fights when drunk. Boyington continued this addiction during and after the war, often trying to stay sober and falling off the wagon again. He finally overcame his struggles well into retirement.

As the commanding officer of the “Black Sheep Squadron”, he earned the respect of his fellow pilots with his camaraderie. Sometimes, he would switch his plane to another pilot’s worn-down plane to boost morale during missions.

Alcohol addiction and party hijinks aside, Boyington was respected by his squadron. In total, they were credited with 203 destroyed or damaged planes, and 97 confirmed air-to-air kills. Out of the original 27 members, 9 of them became fighter aces.

He was no slouch when it came to combat either. During his stint in the “Flying Tigers”, he already had 6 kills in total. That number quickly ballooned to 28 as he had 22 more kills as a commanding officer of the “Black Sheep”.

After getting shot down and captured by the Japanese, he spent around 20 months in a POW camp. Boyington attributed his survival in the camps to the cook who helped him regain the lost weight, and to him outsmarting Japanese interrogators during “interviews”.

No One Is Perfect

Even though he was a flawed human being, no one could knock his distinction as one of the best fighter pilots we’ve ever seen in WWII. His leadership and skills as a fighter pilot earned him the Medal of Honor, given to him by President Truman after the war.