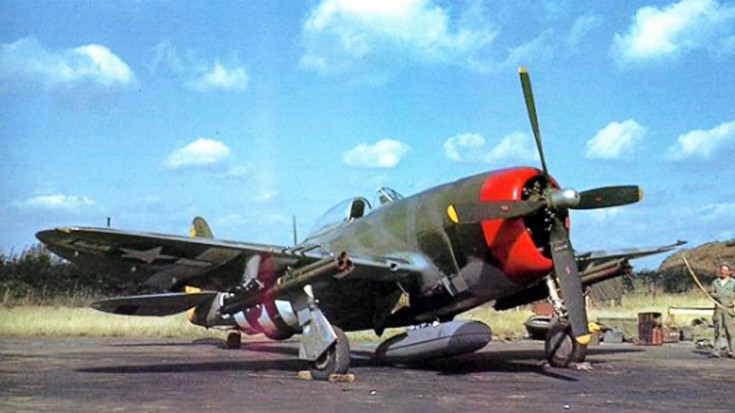 They Took A Beating And Kept On Kicking!

During World War II, the U.S. produced many fighter planes to aid in the war effort. Although some were flops, four aircraft definitely distinguished themselves as top fighters. We’re talking of course about the P-38 Lightning, P-51 Mustang, Corsair and the good ol’ P-47 Thunderbolt.
It would be difficult, if not unfair, to try to compare these warbirds or try to rate them on some scale. They were all excellent fighters but had their differences as they were adapted to different roles. From armament, speed and range, one plane couldn’t have it all. For this reason, we simply wanted to make a list of what makes a P-47 “badass.”

What we mean by that is its ability to take a beating, keep on flying and taking names. A “flying bathtub” as was one of its nicknames, this dogfighting, train strafing and bomb dropping plane was among pilots’ favorites. As you’ll see in these pictures, they fought hard and got hit a lot, but many of them still got their pilots home.

They were rough and rugged, so without further ado, let’s look at some tough warbirds.

1. No flaps? No problem. Her pilot still landed her perfectly. 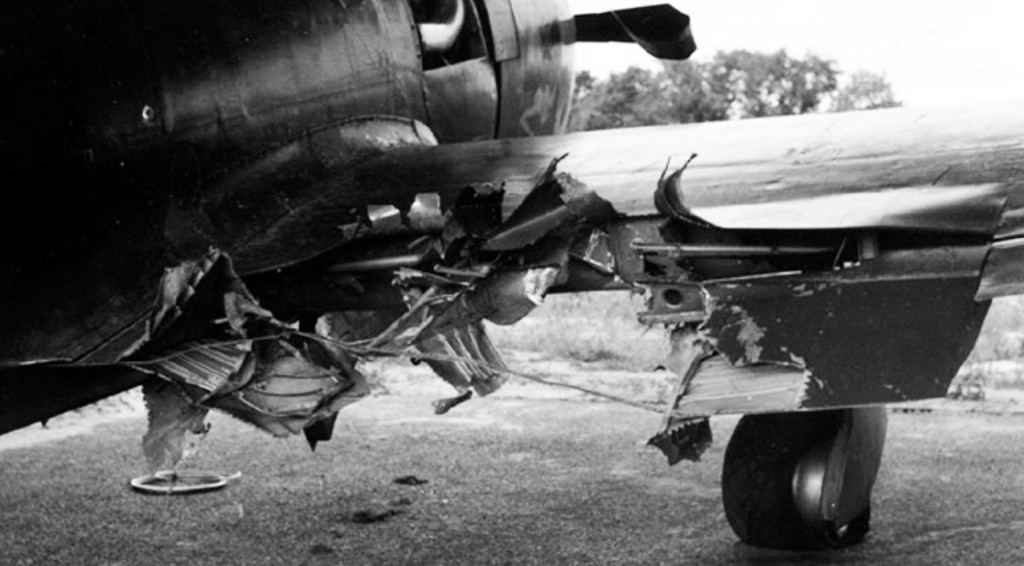 2. The pilot’s face tells it all. Crash landing, he contently walks away happy to be alive. 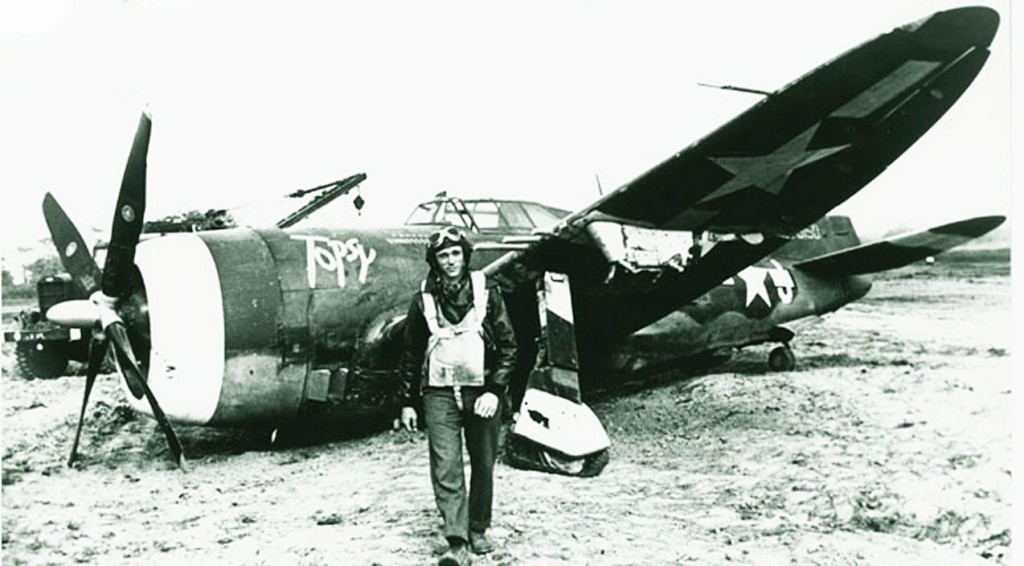 3. Damaged Smoocher here couldn’t extend her wheels but the pilot put her down on her belly and walked away to fly another day. 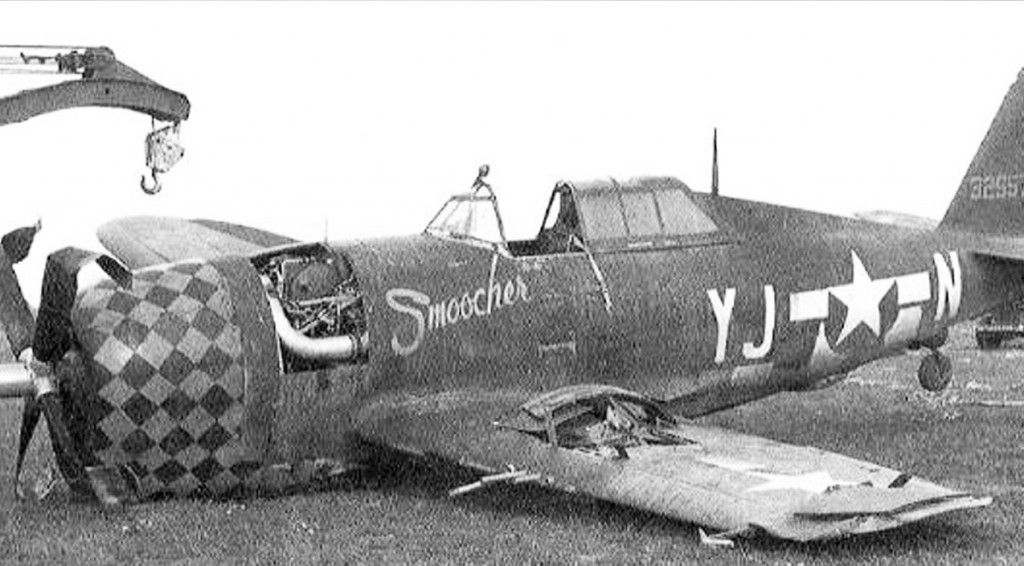 4.Their cockpits were roomy but also protected the pilots. This P-47 landed with an ordnance stuck to the bottom which exploded upon landing. This picture shows what it did to the plane, however, the pilot that was still inside walked away! 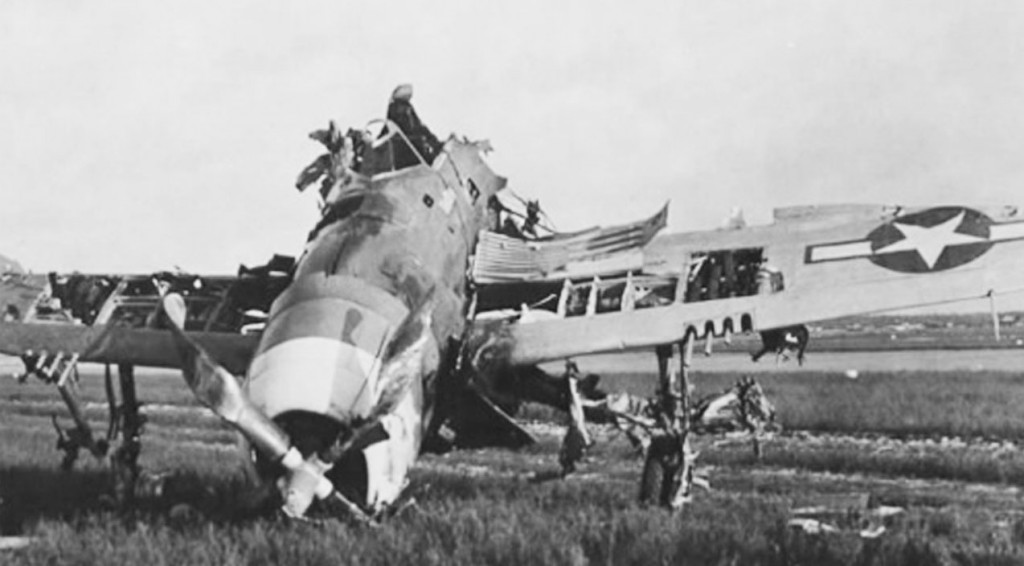 5. This looks like yet another miracle landing of a P-47. Part of the 350th Fighter Group, 345th Fighter Squadron, 12th Air Force, the pilot of this Thunderbolt got hit hard over Italy, but set her down proper! 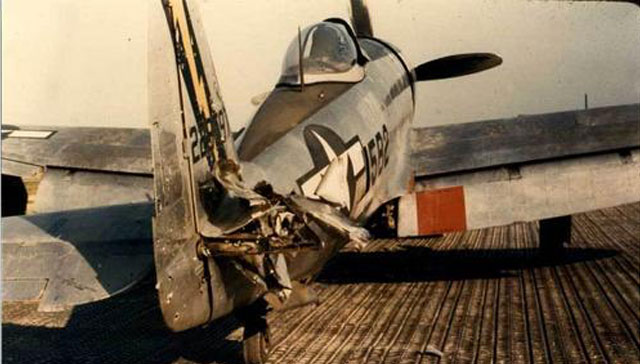 6.You’d be holding your head with that perplexed look too. Hit by flak, this pilot still managed to land his Thunderbolt safely with a gaping hole in the fuselage. 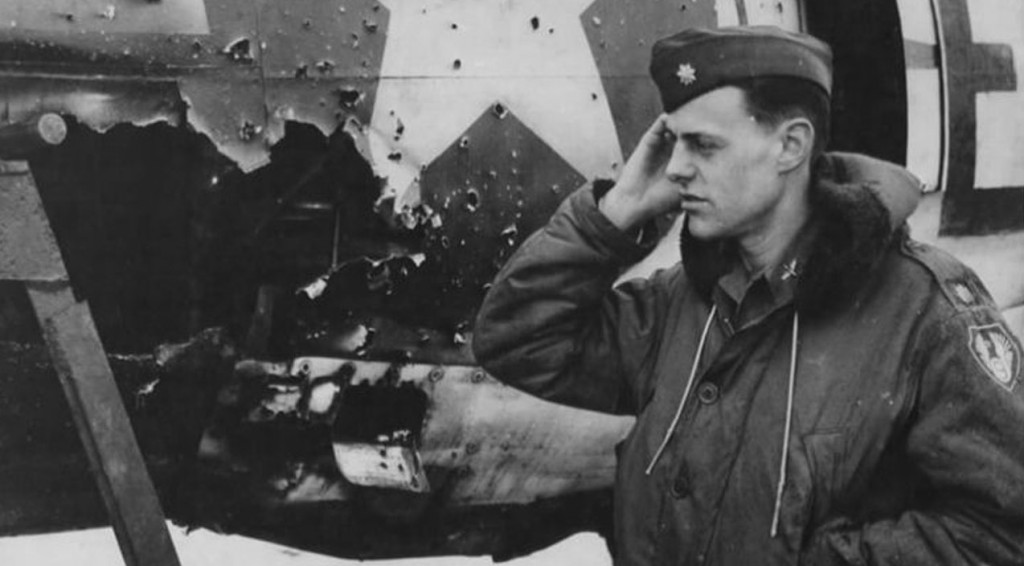 7. Barely any flap, aileron and a chunk of the wing missing, but there she is on a muddy field and upright! 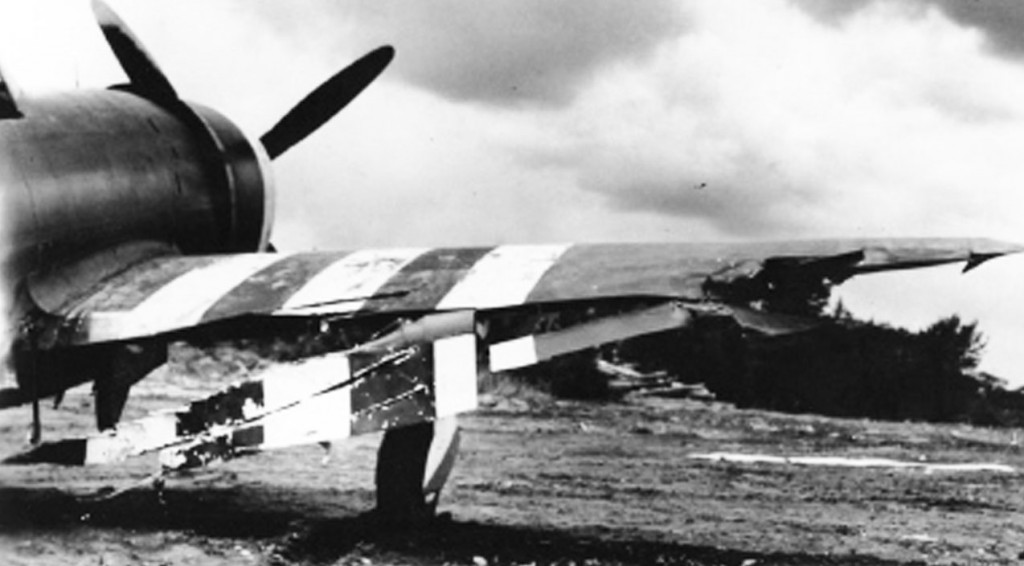 8. Their pilots were just as awesome. The pilot strafing in this Jug over Italy got so low he struck the props (and lower cowling) yet still managed to fly back and land safely. 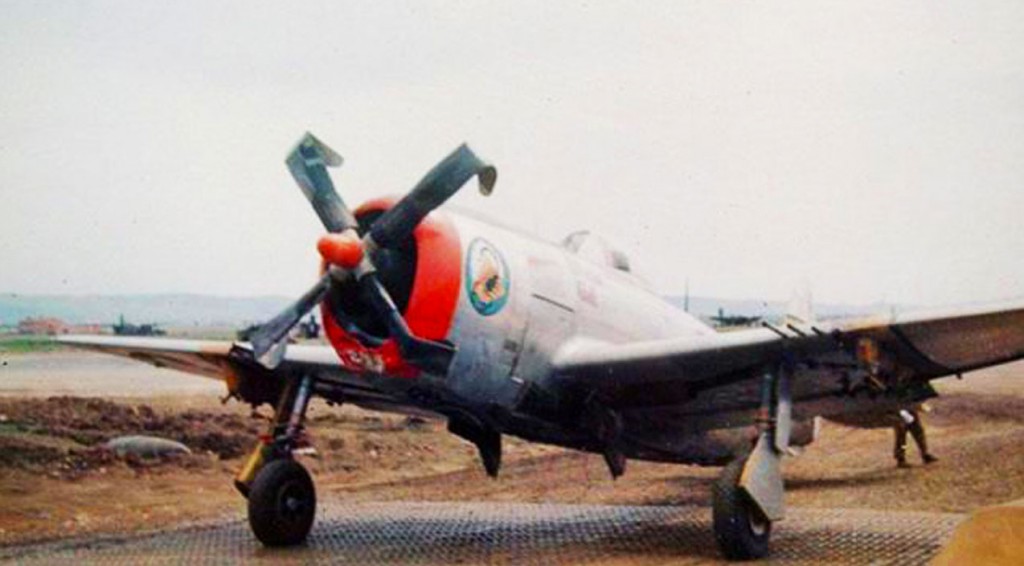 9. We tracked this one down and she was flown by Warren Austin of the 368th fighter group. Hit by flak, the horizontal stabilizer and her side were hit but Austin managed to put her down safely. 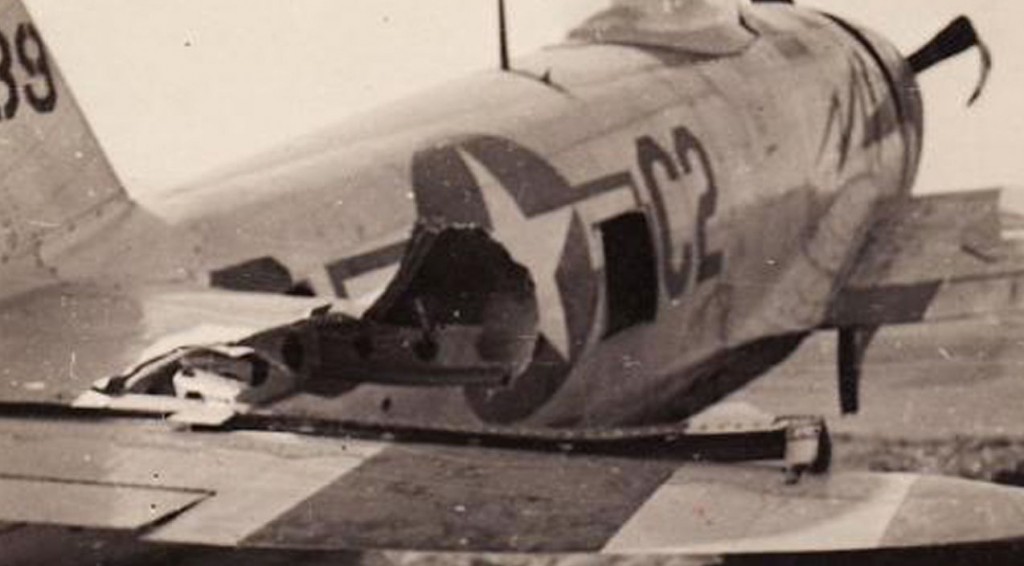