9/11 Tribute | The Powerful Reactions Of Nations Across The Globe 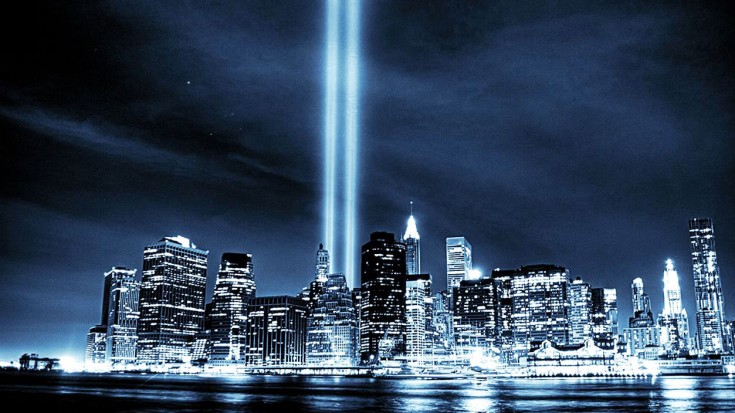 It’s almost unbelievable that 14 years have passed since that horrific day when nearly 3,000 innocent lives were taken on September 11th, 2001. 19 al-Qaeda terrorists hijacked passenger airplanes departing from the east coast of the United States and flew them into New York’s World Trade Center complex. American Airlines Flight 11 crashed into the North Tower at exactly 8:46 a.m. while United Airlines Flight 175 crashed into the South Tower at 9:03 a.m. Within a little more than an hour, both towers collapsed taking with them both the people who worked inside and the heroes who rushed in to try to save them.

This powerful video you’re about to see will not show you the terrible images of that day, it will not show you the ensuing war on terror nor anything of the sort. What you’ll see is people from around the world showing their mourning. From France to Brazil, humanity united and declared war on what is evil in this world. Everyone proudly raised American flags in support and felt the pain together. In the following days we were all acting as one.