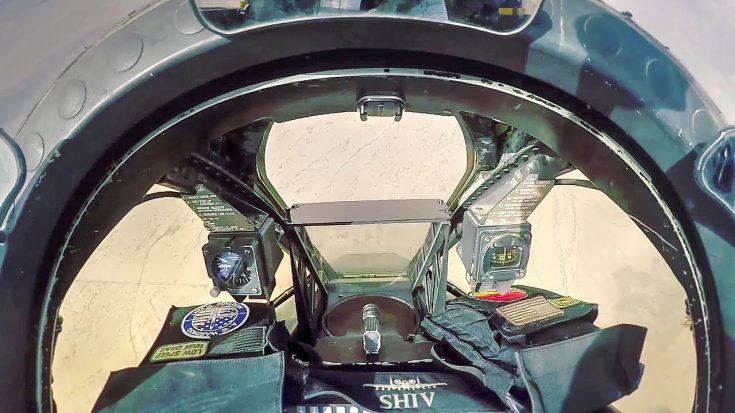 During this demo exercise in Arizona, this USAF A-10C Thunderbolt II Demonstration Team pilot does strafe runs with the aircraft’s gatling gun.

The primary weapon used by the Warthog is the General Dynamics GAU-8/A Avenger 30mm autocannon. It gives immediate response to threats that are near friendly ground forces. Furthermore, it’s also ideal for engagements that are within missile envelopes.

in two-second pulls, which is also known as a “Combat Burst”.

The weapon also features seven rotating barrels that are 7.5 feet long and weigh 70 pounds per piece.

What do you think about this iconic weapon of modern aerial warfare?