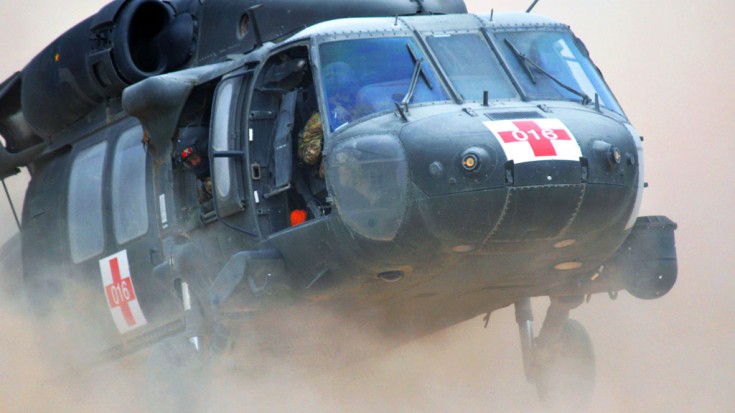 Back in 2011, The New Mexico Museum of Natural History and Science found something that has never been unearthed before. Working on it for the next four years, they carefully dug up the entire skeleton of a baby Pentaceratops. Encasing  it in plaster to protect it and make it easy to transport, they then called in the Army National Guard to help them get it from the desert to their museum. 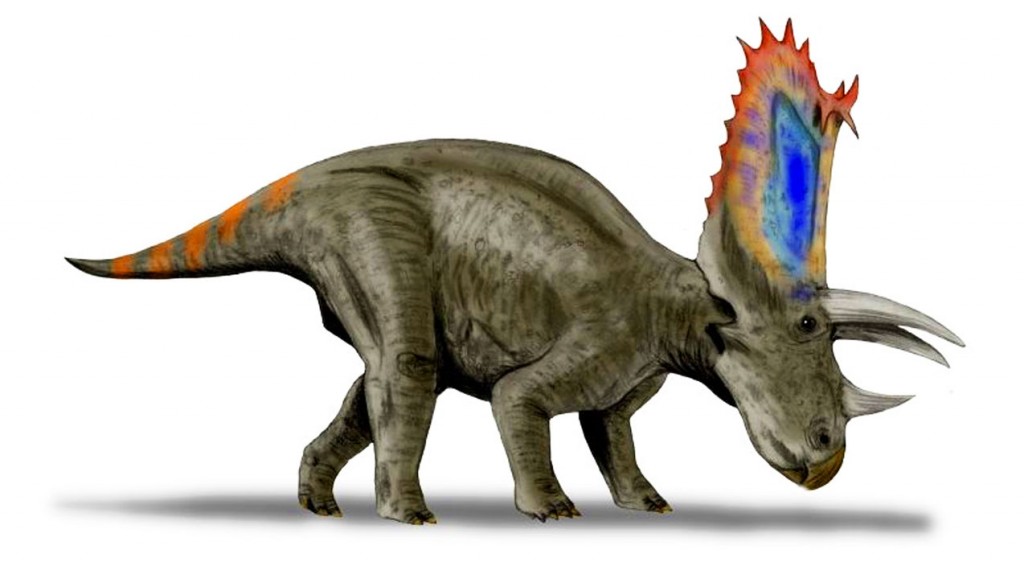 A Pentaceratops is a five horned herbivorous dinosaur which lived in North America some 75 million years ago.

Over the past century, only 10 adult Pentaceratops skulls have been discovered, yet non were fully intact. Not only is this dinosaur fully intact with all its bones, it’s also the only juvenile Pentaceratops ever unearthed. Paleontologists are excited because they can now compare the skulls of both young and old Pentaceratops and see the differences as they grew shedding a whole new light on this type of creature. 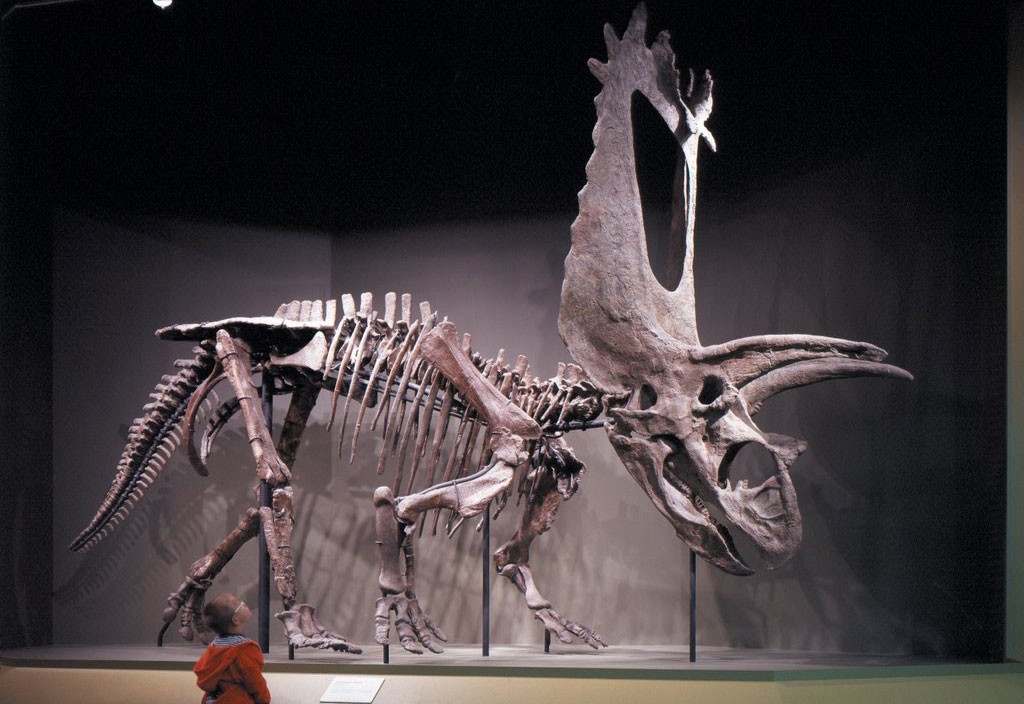 These prehistoric dinosaurs were about 20 feet long and their skulls from top to bottom measured about 8 feet.

As the museum did not have a means to take the bones from the site to their lab in the museum, they got a hand from the Army National Guard. Flying in with a UH-60 Black Hawk helicopter, they carefully airlifted these rare fossils and dropped them off at the museum. The extraction was caught on camera and we have it for you here. In case you get slightly confused at the weird motion of the Blackhawk, the airlift video was sped up. For a second there it confused us too! 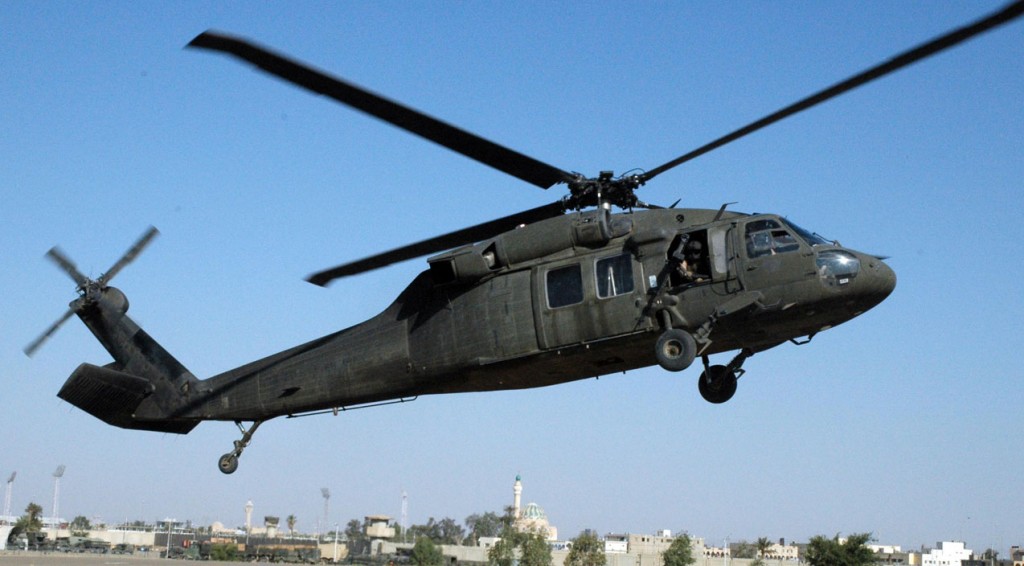 A Blackhawk helicopter is capable of lifting up to 9,000 lbs. externally.

As for the find, representatives of the museum said that it’ll still be months before they clean up the bones and make conclusive statements. As for now, everyone is excited to get working on them.