A Highlight From The 2012 Flying Legends Air Show: All Your Favorites! 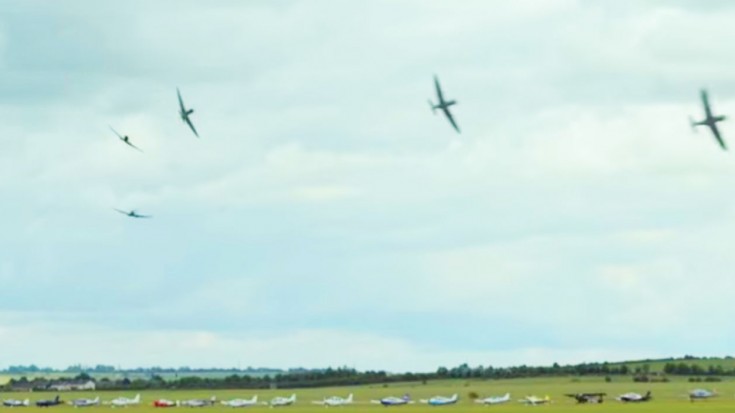 The annual Flying Legends Air Show has brought us some awesome footage as always. This world famous show features any historic piston-engine warplanes they can, and of course get them in formations you’ve never seen before. At the end of each show, all the spectators see the world-renowned balbo, which is a mass formation of many of the aircraft you see during the show.

Some of the aircraft you’ll see here:

All these great planes were famous for one reason or another during World War II. Their speed, agility, bombing missions and crews’ bravery all contribute to the our rich aviation history. Hope you enjoy this great clip!