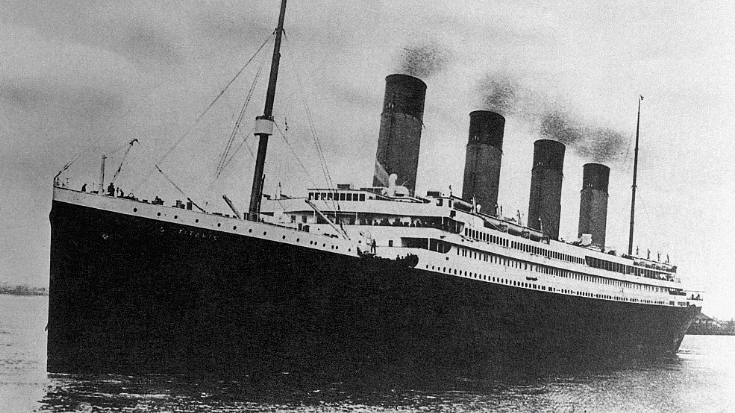 The RMS Titanic is easily the most well-known ship on earth, due to her tragic story. The seemingly invincible ship felled by an iceberg has captured the imagination of people all over the world. The 110th anniversary of the Titanic is approaching and a second vessel is being built to recreate the journey.

The Titanic came back into the public eye in 1985 after its discovery by oceanographer Dr. Robert Ballard. Industrialist Clive Palmer has put forth $700 million to construct Titanic II and recreate its original journey.

“For over a century Titanic’s legend has been powered by mystery, intrigue, and respect for all she stood for. Millions have dreamt of sailing on her, seeing her in port and experiencing her unique majesty. Titanic II will be the ship where those dreams come true.”

However, the idea of another Titanic voyage draws up some mixed feelings from a wide audience. Some have called it the idea disrespectful to those who lost their lives during the incident. Scientists are warning that traveling the waters from Belfast to New York City are still prone to icebergs.

Fortunately, this new Titanic will remedy many of its predecessor’s problems such as the glaring lack of lifeboats. This video shows some preview designs of the Titanic recreation slated for debut in 2022.