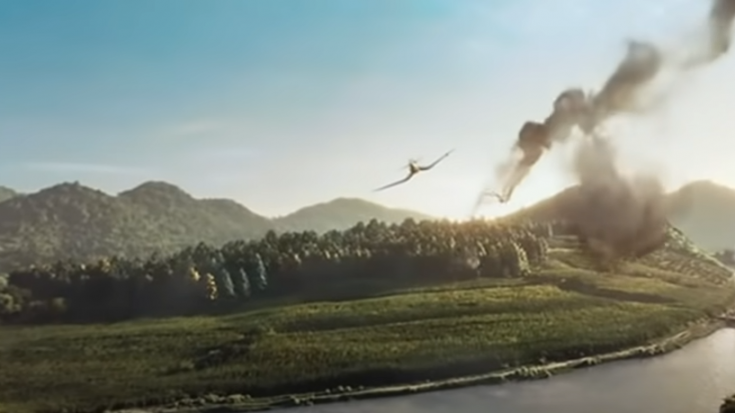 A scene from the 2020 film The Sacrifice was uploaded on YouTube showing how the Vought F4U Corsair served as a fighter-bomber throughout the Korean War.

The clips shown took place on July 12 1953 when the brave Chinese volunteers prepare for one of the last battles of the Korean War, the Battle of Kumsong. They heroically defend a strategically important bridge over the Pukhangan River from American aviation.

It occurred after the Republic of Korea refused to participate in peace negotiations and the Chinese forces launched an attack on the Kumsong River Salient at the south of the town of Kumsong, winning over the United Nations Command (UNC) forces.

Although some comments say that the film has great action scenes, they described it as “nothing but cool graphics” because the attacks seem to look like a modern war because of the aircraft and weapons used which look unreal from the original event.

Somehow, it appears to be a false representation made by people “who have never seen any footage of aerial battles.”

Watch the video below.