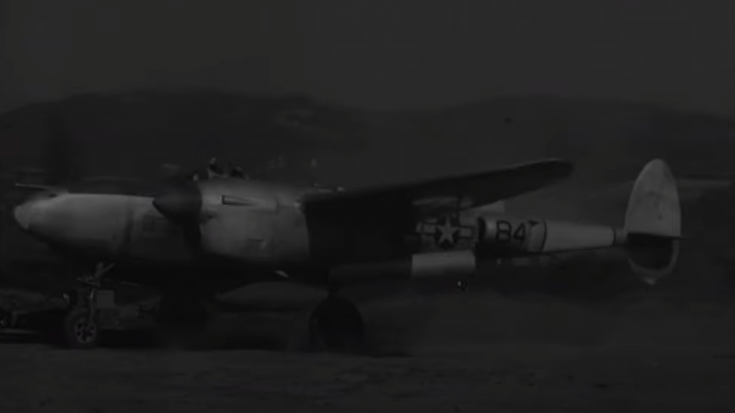 The Operation Dragoon (formerly Operation Anvil) is the landing operation of the Allied invasion of Provence in Southern France. It was commanded by Vice Admiral H. Kent Hewitt of the United States Navy and occurred on August 15, 1944.

The goal of the invasion was a supporting operation to the Allies’ main effort in Normandy. It had two primary purposes: one is to increase pressure on the German forces in France to fight in two directions, and the second is to secure the vital port facilities at Marseilles and Toulon on the French Mediterranean coast and give access to Allied forces.

Operation Dragoon is one of the least celebrated, yet highly successful operation. The result opened up a new supply route for Eisenhower, expelled the Germans from southern France, and provided the French with an opportunity to participate in their own liberation. The Allied invasion retreated the coast of Southern France near San Tropez Bay on September 9, 1944.

Take a look at how the P-38 Lightnings attacked ground targets in France during the operation on the video below.