After N. Korean Hydrogen Bomb Test, This Is What The U.S. Did 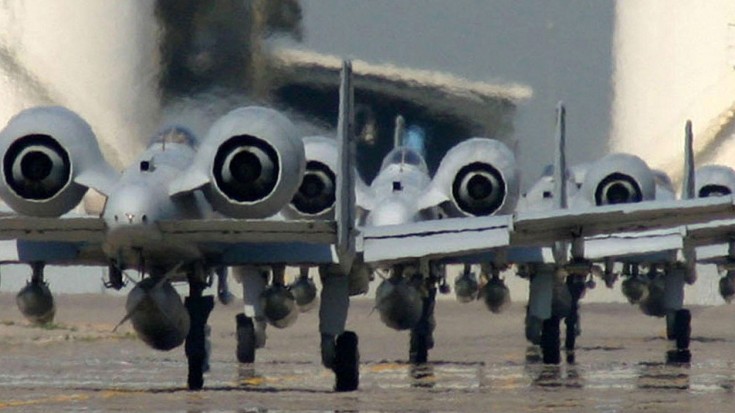 We try our best to stay clear of politics on our site simply because it gets messy and people have a zillion opinions. It’s sort of a mutual respect between us and our readers and we’re sure everyone is happy with that. We do love our aviation though, so we’ll tread lightly on what just transpired on January 10th, 2016.

North Korea claimed they tested a hydrogen bomb, a statement that is yet to be verified but experts say that it most likely didn’t happen. As for the actual claim itself however, it of course put the whole world on high alert. Say what you want, but if Kim has anything to do with a weapon of mass destruction, things are not good for anyone.

North Korea claims that their recent test can “wipe out the whole territory of the U.S. all at once.”

Here’s where we tie in our planes however. Whether it’s true or not, it really doesn’t matter. The claim itself is hostile so of course a show of force is needed.

On January 10th, an American B-52 Stratofortress flew alongside Republic of Korea’s (South Korean) F-15s and other American fighters such as F-16s and A-10s. The point was simple. The B-52 hovering just south of the North Korean border is capable of delivering approximately 70,000 lbs. of ordnance which includes not only conventional bombs but also nuclear weapons as well. Kim knows it’s there and that’s all this bomber is supposed to accomplish. At least for now.

Things might be heating up but for the time being it’s just a flexing match. Hopefully for everyone on this planet, that’s the way it will stay.