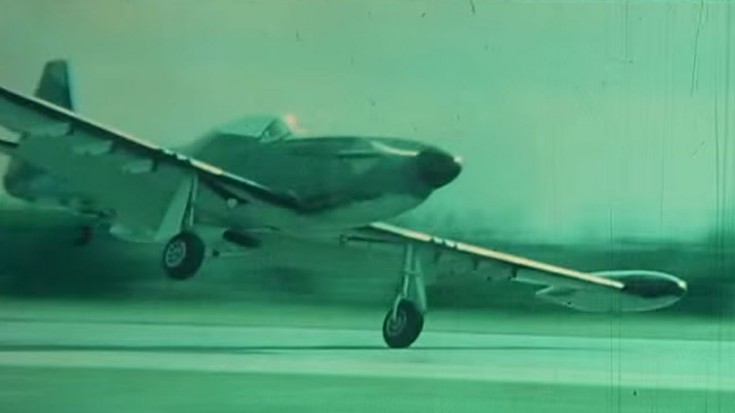 If You Don’t Know About This Guy, You Should.

Meet Bob Hoover. He’s a World War II hero, an aviator and quite literally a legend. Commonly known as the “pilot’s pilot,” he’s the king of the “feathered edge” and as you’ll see in this video, conceived many aerobatic maneuvers we enjoy today.

Born in 1922, Hoover earned his wings by working at a local grocery store to pay for his lessons and by 1944 joined the big fight flying Spitfires. He was shot down when his Mark V malfunctioned and surviving the plunge, was promptly captured and held captive for 16 months.

As for the “007” part and please correct us if we’re wrong in this comparison, he broke out of the German prison camp. Not only that, he broke out and flew to safetly in the Netherlands by STEALING a Fw 190 that was in the camp. Now, that’s some “007” attitude right there.

After the war, Hoover became an air show pilot showing off the skills he honed during the war. He befriended another aviation legend by the name of Chuck Yeager and the two had many years of flying ahead of them.

In this video, you’ll see Hoover flying a Cavalier Mustang (civilian variant of the P-51) like no other person has before him. He was a sensation and to this day is involved in aviation even at the tender age of 93.