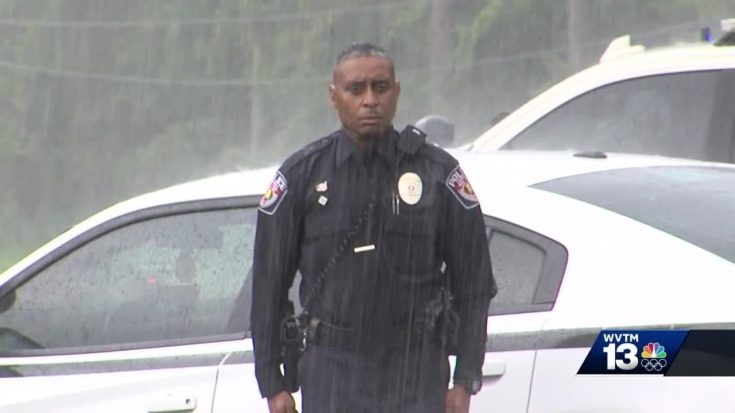 Not Taken For Granted

This should be the standard when honoring veterans. Police officer Newman Brazier paid his respects to WWII veteran Robert Lee Sterling in a poignant way.

Despite the rainstorm, Brazier got out of his police cruiser and stood at attention as the hearse passed through. When interviewed, Brazier said he wanted to honor what the veteran accomplished, especially coming from such a small town like Mount Vernon. As a veteran himself, he wanted to make sure that the sacrifices his fellow veteran made were not taken for granted.

Sterling was a member of the 92nd Infantry Division known as the “Buffalo Soldiers”. He was one of the few Black men who fought in the Pacific. Sterling was 100 years old when he died.