As A Pilot, There’s Nothing Worse Than This-Disgusting 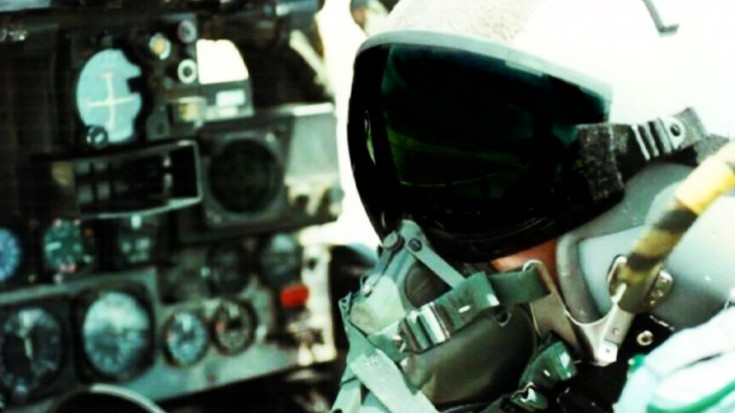 That Was A Tough Choice To Make.

When we found this, we probably listened to it two or three times. It’s pure hilarity, but we have to admit, we really feel for the guy. Now, before we begin however, we do apologize to those who are a bit squeamish as this material is pretty gross.

Sometime during the 90s or so, a squadron of F-4 Phantom IIs was training over Germany. One of the pilots had a stomach ache right before the exercise began and as you can probably deduct by now, he soiled himself.

The best part is actually at the end when a female ground controller chimed in and could not stop giggling.

This footage of course is not of the incident happening, but the Comms between the pilots and the ground. Trust us, as gross as it is is pretty funny. His response to the whole accident was pretty priceless, but if you think about it, he had no other choice but to be a good sport.

Some of the commentary includes: “better tighten that oxygen mask” and “I’m movin’ around and this is not good dude!” There’s a bit of foul language included in the Comms exchange as well which we try not to share for the most part, but to be honest, what’d you expect? When it hits the fan, it’s never fun.