Tense Gunfight Ends With A “Brrrrrt” And Then Silence 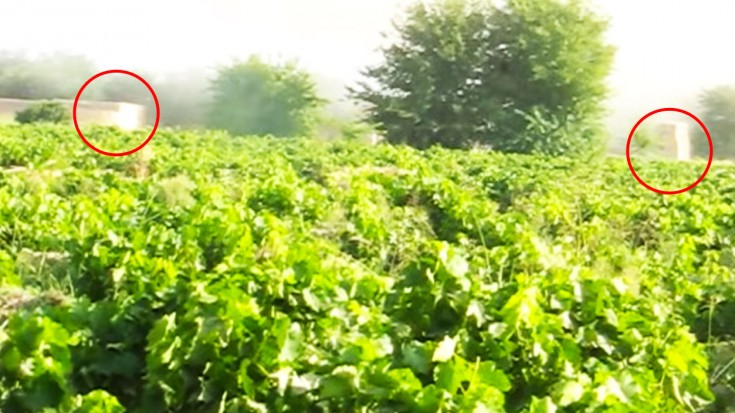 To This Day The Best CAS Weapon Ever Made

War has changed over the years. Not only do we have new planes, new weapons and new strategies, there’s one advancement in the civilian sector that was also picked up by troops. That’s the invention of mobile cameras, especially the GoPro.

Used by many people, especially in sports, they show us a side of life we’d otherwise never experience. Be it skydiving, snowboarding or doing crazy stunts in motorsports, these cameras give us a first-person view of whatever adventure they’re on. Nowadays, we can even tag along and go into battle.

When in a tight spot, boots on the ground need nothing else but a solid “brrrrt” to save them.

This footage was taken by a Canadian soldier fighting in Afghanistan. Equipped with the above mentioned camera, he puts you right there in the gunfight. Enemy soldiers were clearly shooting from the huts across the field, as you see the vegetation move as a result of flying bullets. It was not a good place to attack due to lack of cover, so these guys did the best thing they could. They called for an A-10.

Equipped with the GAU-8 which we know all too well, one short burst of it silenced the enemy. As you’ll be able to hear, the soldiers were extremely pleased with the outcome. You’d be too!