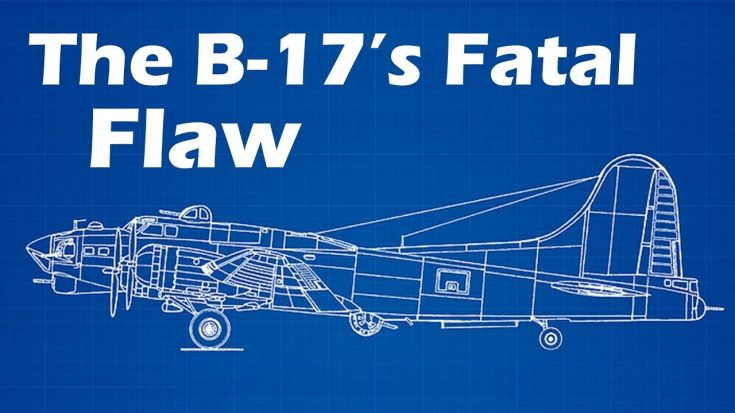 These crew members need to count their lucky stars after surviving that accident. Being the first crew to survive this fatal B-17 flaw, helped engineers finally discover what the cause of the problem was.

Based on their investigation, chaffing was the problem. The main oxygen hose was located on the ceiling and the swiveling turret was on top of it. This led to constant chaffing that wore down the main oxygen hose. When it tore, it would result in a massive fire that unfortunately took the lives of many.

It’s also important to note that the crew’s decision to extinguish the fire instead of bailing out resulted in saving many lives. Due to their valiant effort, later versions of warbirds have taken this into account.