Banned From Producing Planes After The War, Messerschmitt Made This 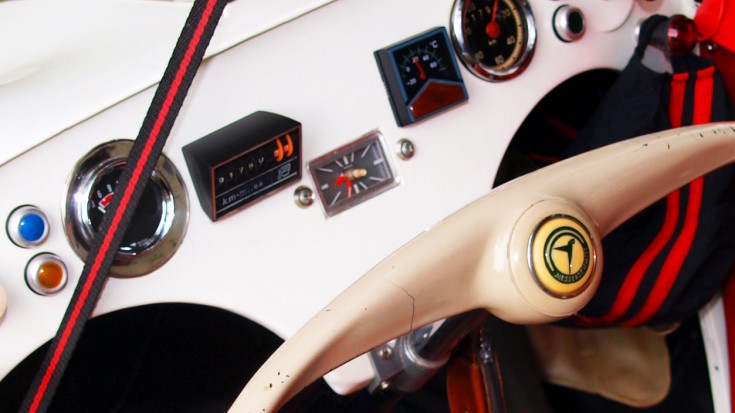 After an extremely successful run producing modern and top of the line aircraft during World War II, the company was banned from producing planes after the war. The reasoning behind it was that the company’s production might hinder peace throughout Europe, so sanctions were set against the them in order to curb military production. Having the resources for manufacturing yet no product, Messerschmitt turned to Fritz Fend who was a designer and engineer.

The Messerschmitt KR200 was designed as a microcar which was produced from 1955 to 1964.

Pressed against the wall, the company turned to making vehicles for over a decade. Starting out with the KR175, Fend eventually perfected his design which became the KR200 which you’ll see in this video. With only three wheels and a tiny cabin, this “cabin scooter” was quite a hit. Over the next decade, almost 40,000 of them were produced and they sold like hotcakes. With a top speed of 65 mph and fuel consumption of 87 mpg, that’s not surprising.