Best And Worst Of 2015 Rc Warbirds With INSANE Crashes 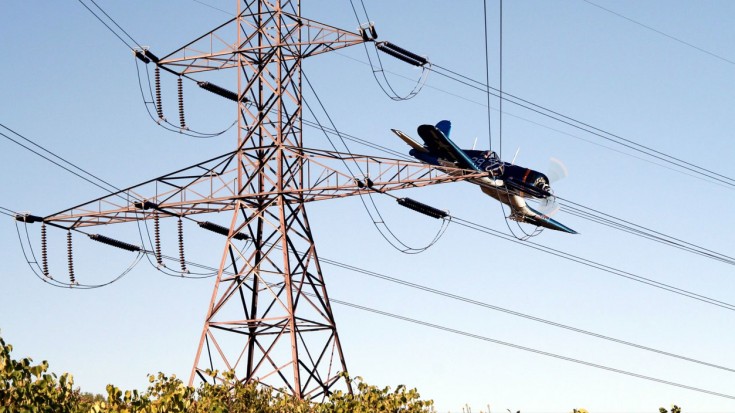 As you really tend to enjoy when we throw in a little RC warbird action here and there, we just found a great montage of the best and worst of Rc flying of last year. It’s a 10 minute clip so feel fee to skip around but let us assure you, most of these clips are worthy of seeing.

There are a lot World War II warbirds in these clips including P-51 Mustangs, Corsairs, P-47 Thunderbolts as well as bombers and other supporting aircraft. In addition, you’ll see some planes you might have not seen in a while like jetliners and modern fighter jets. If you pay attention to this, you’ll notice that all these planes have been meticulously crafted by their builders.

About four and a half minutes into the video a Spitfire clips a power line which sends it into an uncontrollable spin. (The video came with a picture of a Corsair just in case you were wondering.)

They took their time to build these sweet machines so you can bet that they also know how to fly them. The video shows some great aerobatics with the planes as well as some awesome clean landings.

A “best of” would not work if it didn’t include some spectacular crashes however. Although it isn’t ideal to watch people waste thousands of dollars and countless hours of work, it is entertaining however. Most of the time these guys are good sports about it anyway. It’s all a part of the game.