Bill Green, 95, Goes For A Ride 72 Years After His Last Flight In World War II 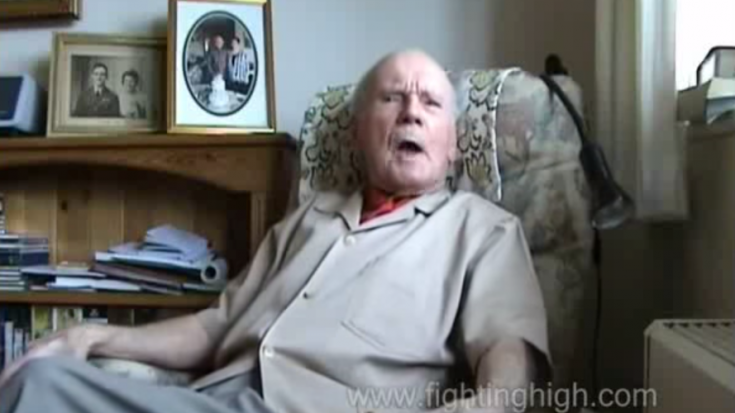 Many Refer To World War II Vets as the ‘Greatest Generation,’ And This Confirms It

Bill Green, a British World War II fighter pilot was 23 when he first got into a Hawker Hurricane. After only 5 hours of flight time he and his squadron were sent to fight in the Battle of Britain, where he flew for just 9 days. Within these days, his Hawker was shot down 2 times. As he later laughs, ‘I was among the least trained pilots during the Battle of Britain and am lucky to have survived.’

Green and another pilot ironically flew on the anniversary of D-Day in a Spitfire that shot down three of Luftwaffe’s fighters during actual D-Day as well!

Within the week or so when he fought, Green was shot down for the second time and that was the end of flying for him. On top of that, upon ejecting, his main parachute did not fully deploy and he plummeted towards the earth. He remembers thinking of his wife, Bertha, while awaiting his death. Luckily, his parachute opened just as he was nearing the treetops, only to land and realize he was shot in the leg without even knowing it. He was found by two friendly Englishmen who helped him and even offered him a cup of tea! Now that’s a story.