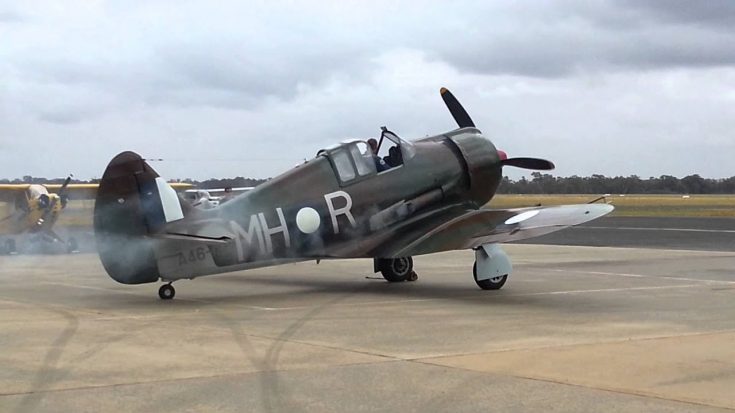 Radial piston engines still offer a great listening experience no matter what it’s used in. Produced between 1942 and 1945, the CAC Boomerang was the first combat aircraft that Australia designed and manufactured.

However, its engine proved to be insufficient. It gave low power at altitude, making it slower than other aircraft. During its early service, it was mainly used for ground support, reconnaissance, and rescue missions.

It should be noted that Boomerangs were hurried into service to counter Japan’s advances. Later variants compared well with the Spitfire but Mustangs and Spitfires were already ordered by then. In total, only 250 were built and used by the RAAF.

It’s nice to know that some of these Boomerangs are still operational and airworthy today.