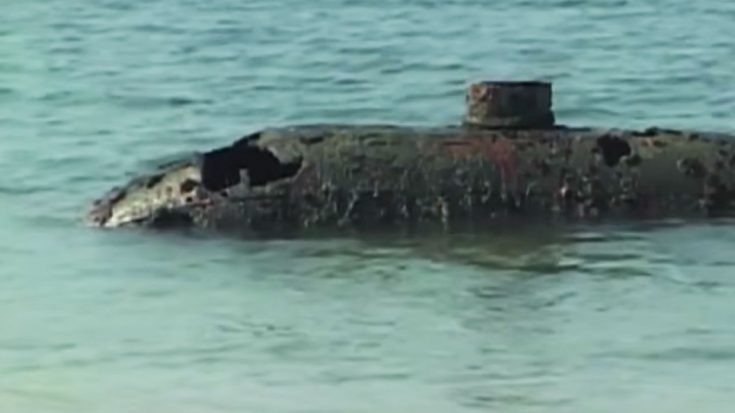 We found this hidden gem of a story tucked away in the Smithsonian YouTube channel. It tells a short story about an archaeologist who, when on vacation, stumbled upon one of the greatest finds in marine archaeology. It was much more historic than anyone expected.

While on vacation in Panama, James P. Delgado was made known of a deserted island which housed a wreck everyone thought to be a Japanese World War II submarine. Delgadon immediately knew that to be false. It didn’t look like anything he’d ever seen but the design sure didn’t look Japanese.

So what was it?

If you’d like to read the entire story as researched by the U.S. Naval Institute, click here.

He researched the “cigar-shaped” wreck for two years to no avail. His breakthrough came when a colleague of his send him a journal which showed blueprints that looked identical to what he took pictures of.

Tracing it back all the way to 1860 or so, he found out that it was an invention of an engineer named Kroehl who worked for the Pacific Pearl Company in New York. After testing it (for which he found a N.Y. newspaper article from that day), it was clear to him this was the first ever submarine.