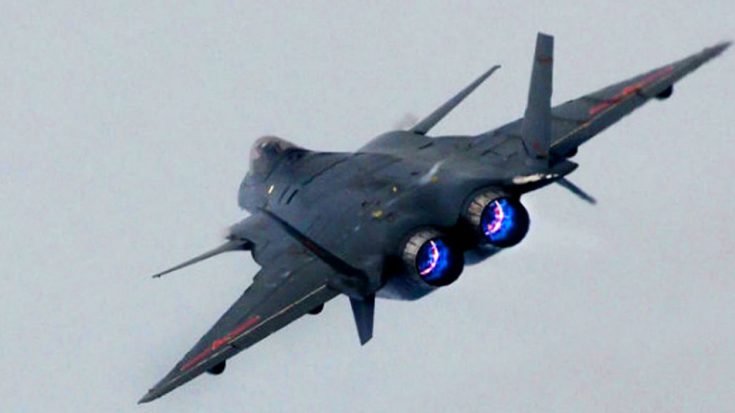 Details on China’s J-20 Black Eagle have remained a mystery during its development. Like most stealth aircraft its creation remains a secret except for its influence. Government documents released by Edward Snowden revealed that Chinese hackers had compromised plans for the F-22 and F-35. Those plans became the basis for the Chengdu J-20 stealth fighter that we see today. Some have called it a cheap knock off while others remain worried about its destructive potential. India is anxious after the discovery of a J-20 flying near their border without hiding their presence.

“It is possible that China specially organized the publication of photos on the internet, but testing of the jet at high altitude would be carried out in any case.”

China continues to expand military bases throughout islands in the South China Sea and establish an air force. Even more alarming news of Chinese spies under arrest for attempting to smuggle military parts out of the country. Clearly, the J-20 still needs a bit of work to reach completion. However, this footage of a J-20 in flight has begun to cause quite a stir among the aviation community.