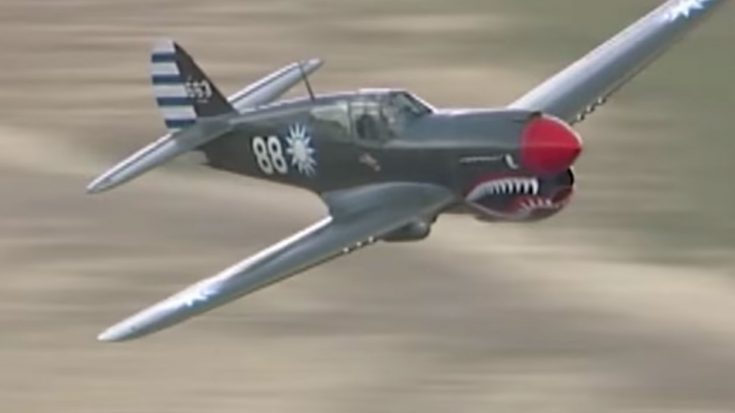 The fine folks at the Historical Aviation Film Unit have crafted a masterpiece that will make you jump for joy. Their classic WW2 Fighters footage is finally being released on a high definition Blu-Ray. You get to see all sorts of amazing World War II planes zooming by without skipping out on the speed. These daredevil pilots really let their engines roar as they all take to the skies. They have moves to spectacular you could swear that they were fighting for their lives in a real dogfight.

“You can now get all your favourite WW2 aircraft action from the first four Classic Fighters airshows on Blu-Ray disk, or on widescreen 16:9 DVD. We’ve spent some time upscaling the original standard def footage, and it’s great to now see it filling big screen TVs properly!”

These guys have put in a good amount of effort to make this video happen. Some of the planes they assembled include a P40-E Kittyhawk, an FG-1D Corsair, a Supermarine Spitfire and even a rare PBY Catalina. Don’t take my word for it, see these warbirds in action right now. It is an experience that you will be watching over and over.