The Next WWII Movie, Dunkirk, Will Feature These Rare Warbirds 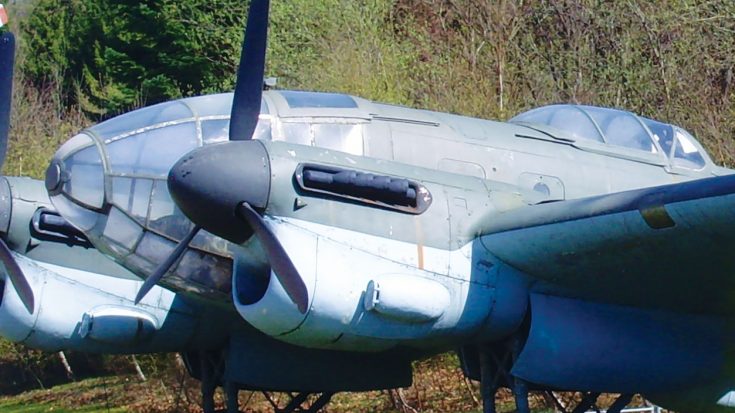 Realism In His Movies Is Key.

A few weeks ago we showed you folks the trailer to Dunkirk, a new World War II based movie by Christopher Nolan. If you haven’t seen it yet, we provided a link at the bottom so you can take a look.

Based on the Battle of Dunkirk, there was a lot of action in the air when the battle took place. Both the English and German sides duked it out so to speak and as such it will be a big part of the movie. Nolan, known for the realistic nature of his movies, will not settle for CGI type action. He opted for getting real planes to take part in his movie.

If you’re interested in Mark Rutley’s work, visit his gallery here to see more of his work.

Luckily for you (and us), we were able to get our hands on some great pictures from behind the scenes. Provided to us by Mark Rutley, this England based photographer captured some great shots of warbirds that most of you love. His work has been featured in various international publications as well as BBC, so the pictures are as good as they can get.

From Spits to rigged Bf 109s, we and other aviation fanatics are really looking forward to this movie. It’ll debut on July 21st, 2017 so keep an eye out.