Clint Eastwood’s “Sully” Is Out And The Reviews Are In 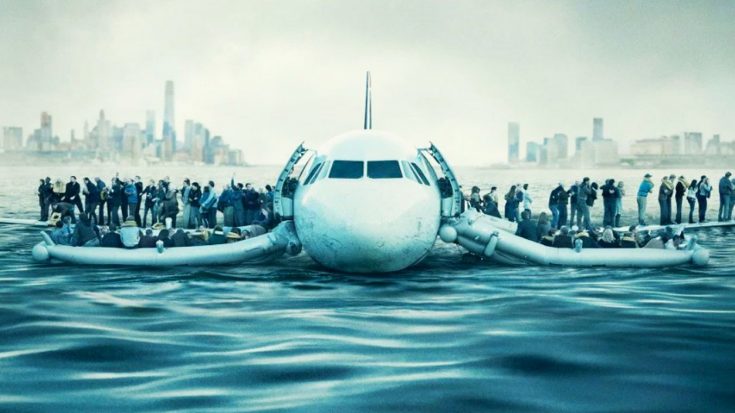 There You Have It.

To quickly fill in those who don’t know this, Sully is a movie directed by Clint Eastwood and it chronicles “the miracle on the Hudson.” It’s one of the greatest aviation stories of all time.

On January 15th, 2009, U.S. Airways Flight 1549 took off from New York’s J.F.K. airport. At only 3,000 feet, the plane hit a flock of geese which rendered all their engines inoperable. With 155 passengers on board, no power and no altitude, the pilot, Captain Chesley “Sully” Sullenberger, made the choice to land in the Hudson.

Everyone on that plane survived.

“Clint Eastwood is very good at his job, a talent that gives the movie its tension along with an autobiographical sheen.”-Manohla Dargis-The NYTimes

The same day the crew, especially Sully, were hailed as heroes and with good measure. The FAA however didn’t think so however. Within weeks he was under investigation by people in the industry that want to destroy both his reputation and career.

With his expert story telling, Clint Eastwood took it upon himself to make a movie about this incident. Getting Tom Hanks to play Sully himself was only the icing on the cake and in the end, they made a movie that scored 83% on Rotten Tomatoes, 7.8/10 on IMDB and 3/4 on Roger Ebert.

“A remarkable true story that inspires confidence not only in its leading man, but in honest, hard-working Americans everywhere.”-Peter Debruge-Variety

All this indicates that you should go out and see this movie when it comes out for purchase. It’s pretty epic.