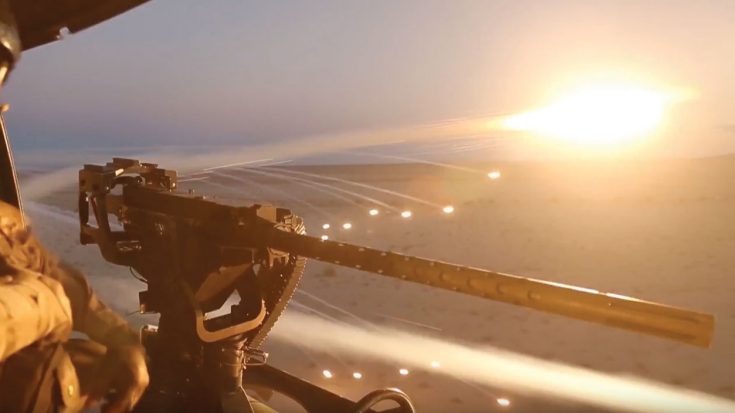 Marines. It’s hard to describe these service members in a coherent sentence sometimes. They do so much in terms of operations that you can write a book about them, let alone how they manage to do so with little help from anyone else (in terms of equipment and support.) They’re badasses just like the headline states and rightfully so.

“From the very beginning, Marine aviators have emphasized the importance of supporting our brothers on the ground. That’s the only reason we exist…That’s the way we fight. This isn’t about you.”- Marine Instructor

As for this video, it highlights, in a very inspirational way, the Weapons and Tactics Instructor (WTI) courses. It’s a seven-week event which builds Marine’s knowledge of the Marine Corps Aviation and how they support the Marine Air Ground Task Forces.

The things they learn are:

As you’ll see, the equipment and tactics they employ are to top class. They train hard from day one and only get better as they serve, leaving them a force to be reckoned with.