Closer Look At The Decaying Remnants Of Japan’s Submarine Fleet 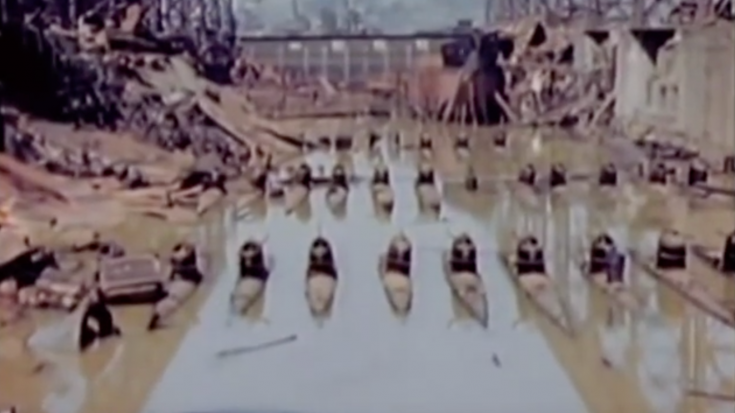 The Japanese Navy put up one hell of a fight but in the end, they were no match for the American Navy. The sneak attack at Pearl Harbor merely inspired America’s industry to create an output a military unlike any the world had ever seen. After the war, the Japanese Navy was in tattered ruins and the American forces were just discovering what remained of their once fearsome fleet. 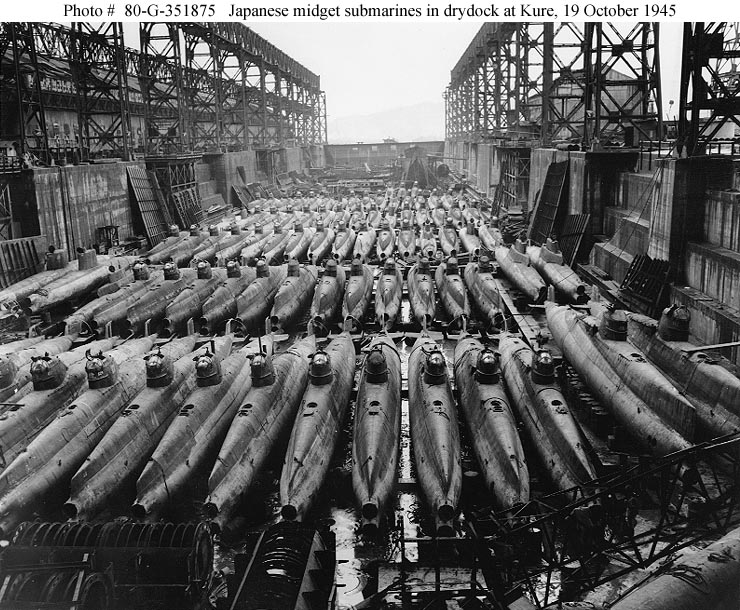 American forces had known about Koryu Type-D (midget subs) but had seen very few of them during the war. Following the defeat of Imperial Japan, the Americans discovered a dry dock filled to the brim with these submarines. Kure Naval Base housed these submarines but never had the opportunity to launch them against the United States Navy.

“Type D boats were employed off Guadalcanal and the Solomon Islands in 1942-43, where they achieved modest success against U.S. shipping. They were deployed around Midway, the Aleutians, the Bismarck Islands, the Philippines, the Marianas, and Okinawa as shore-based defensive units, but their overall effectiveness was negligible at best.”

Take a look at this film showing the remains of the once infamous Kure Naval Base and the decaying remains of a fleet midget submarines.